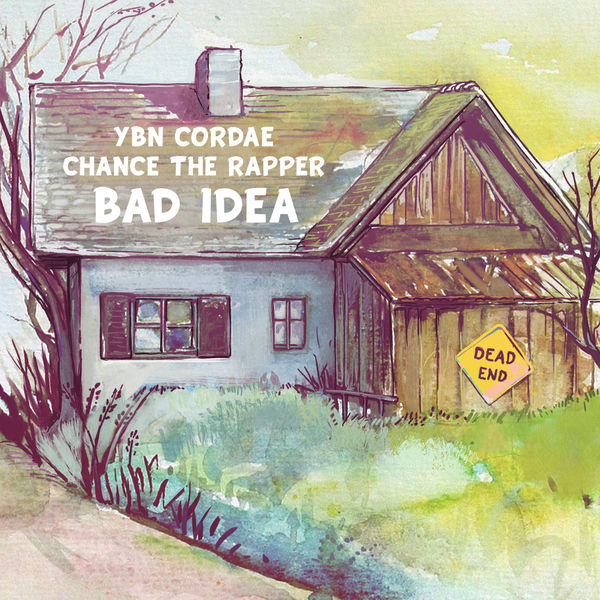 YBN Cordae has been teasing the release of his new project The Lost Boy for a while now.

Today, he is officially kicking off the campaign with the first single ‘Bad Idea’ featuring Chance The Rapper which was premiered on Zane Lowe’s Beats 1 show just moments ago. It’s a soulful track with Chance chipping in with a solid guest verse and production from one of my favorites, Bongo By The Way.

“My brother Chance, you know, did it. Killed the verse, murdered the verse. I really loved the song. It’s one of my favorite songs,” Cordae said about the track. “The video’s about to come out next week. So it’s going to be really cool. We was both in Coachella. He just came up to me, show love, you know. I just told him, you know what I’m saying? He’s one of the people that inspire me. Took each other’s numbers down. I flew to Chicago actually to get the song done. The opening lines to the song is, “I know myself far too well to be a stranger of pain.” I freestyled that line,” he continued.

He also revealed that he has songs coming out soon with Anderson .Paak, Pusha T and Meek Mill. Listen to his Beats 1 interview here.