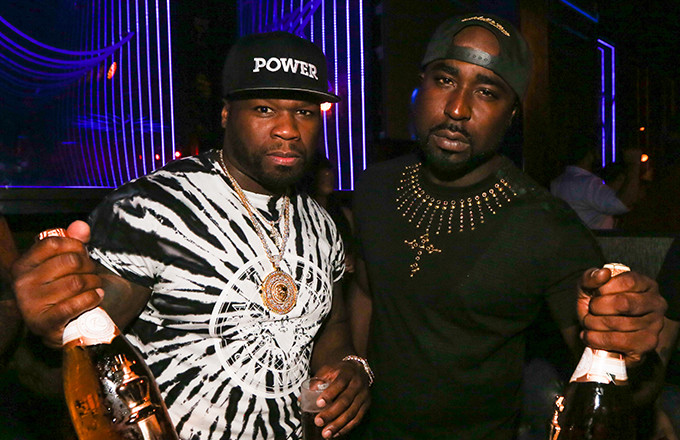 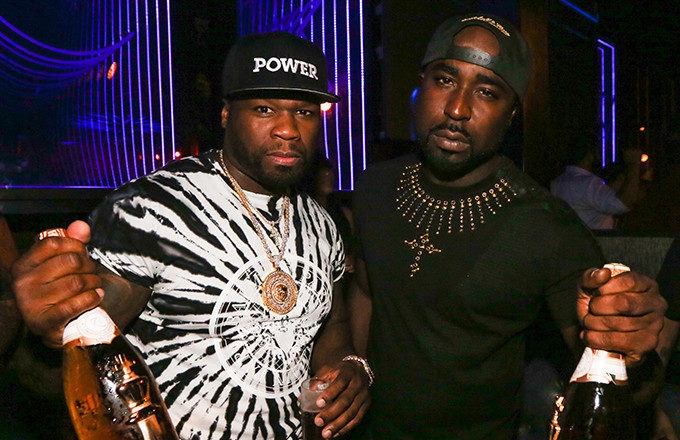 Things haven’t been too well lately between 50 Cent and Young Buck. The two hadn’t been on very good terms and then 50 started to troll Buck over his alleged sexual relationship with a transgender woman, which the former G-Unit rapper has denied numerous times.

Buck was quite upset at 50’s trolling and back in April, went live on Instagram to tear into his ex-boss. “You’re trying to sabotage me, pull my music down, send cease-and-desists everywhere, put up little posts and jokes for laughs while you do weak ass shit behind my back and try to keep me tied to a contract,” Buck said in the video. “If you such a real n***a, why don’t you let me go? You understand? And we’ll fight the battle like that. Whatchu scared for, sucka? Line me up like Ja Rule, n***a. Go bar-for-bar with me, n***a. Play that game. You scared? You wanna do sucka shit. You ain’t gonna get away from me though.”

👀yo this is true, I remember this day. 😆and this fool was dating a boy on the low. #lecheminduroi #bransoncognac #bellator

Since then, 50 has continued to take shots at Buck over his relationship with a trans woman. But Buck has probably decided that enough is enough. The Nashville rapper has now dropped a diss song at 50 called ‘Foofy’ where he even claims to have penned 50’s song ‘Too Rich‘ for him. Listen to it below.