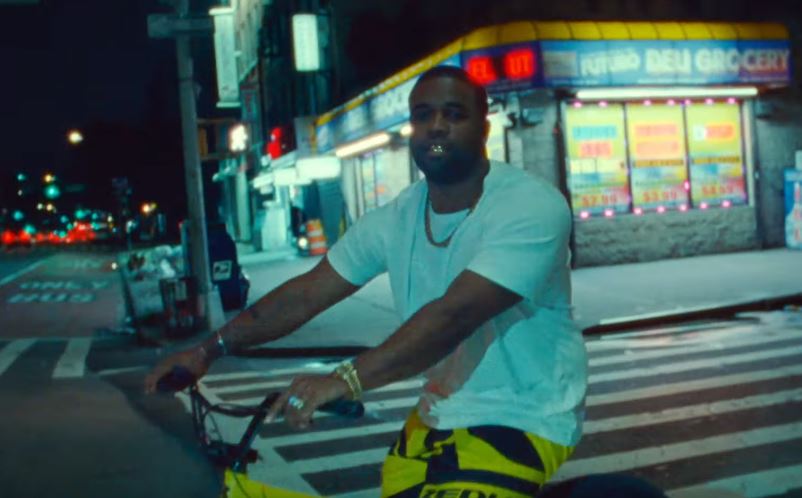 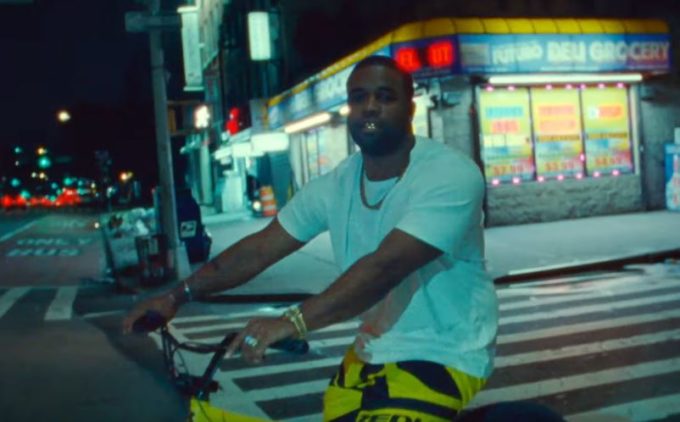 ASAP Ferg is continuing to put in work towards his upcoming project Floor Seats which he recently revealed was finished.

To further build of momentum, the New Yorker has unveiled the title song today along with a very trippy music video. Ferg and his homies ride around the city on bikes and then link up with their friends for a house party. Watch the fast paced clip directed by Valentin Petit, below.

“I’m just giving y’all a peek, the door ain’t even open yet. The window is open. I’ve been shooting videos. I’ve been creating music. I got a whole project done,” Ferg told Zane Lowe a few days ago on Apple Music’s Beats 1. ‘Floor Seats’ follows his recent drops ‘Wam‘ and ‘Wigs‘.