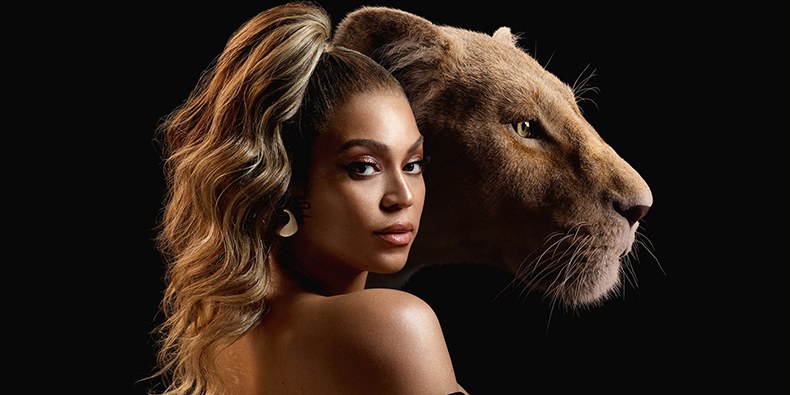 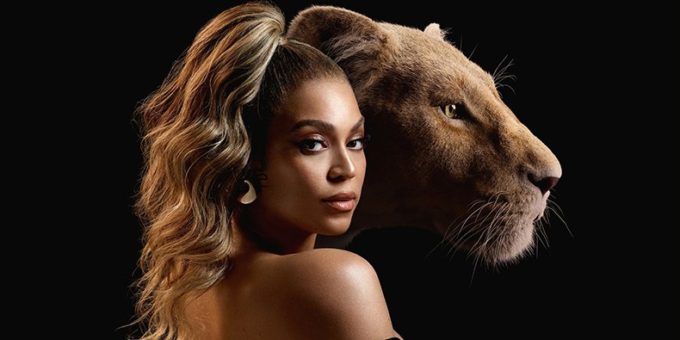 As announced earlier today, Beyoncé has curated a new album featuring international artists from all over the world called The Lion King: The Gift. The album will be in addition to the film’s official soundtrack.

Both The Gift and the soundtrack for the new live-action remake of The Lion King will be out on July 19. They are previewing it tonight with a new single from Queen Bey called ‘Spirit’ which is co-written by IIya Salmanzadeh and Timothy McKenzie. Listen to the track below.

“This is sonic cinema,” said Beyoncé of the new album in a statement. “This is a new experience of storytelling. I wanted to do more than find a collection of songs that were inspired by the film. It is a mixture of genres and collaboration that isn’t one sound. It is influenced by everything from R&B, pop, hip hop and Afro Beat.”

The soundtrack will also feature the song ‘Can You Feel the Love Tonight’ with Beyoncé and Donald Glover.