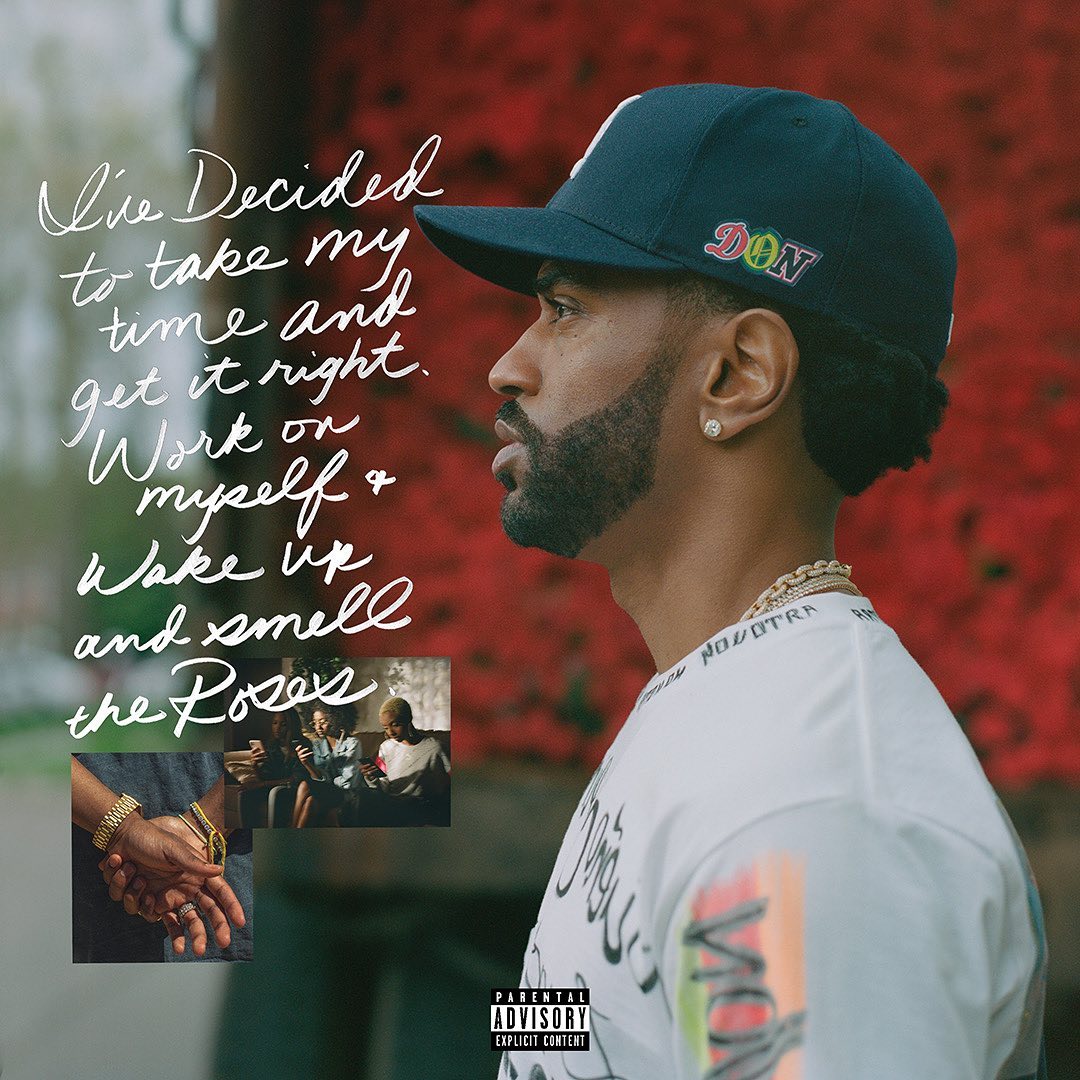 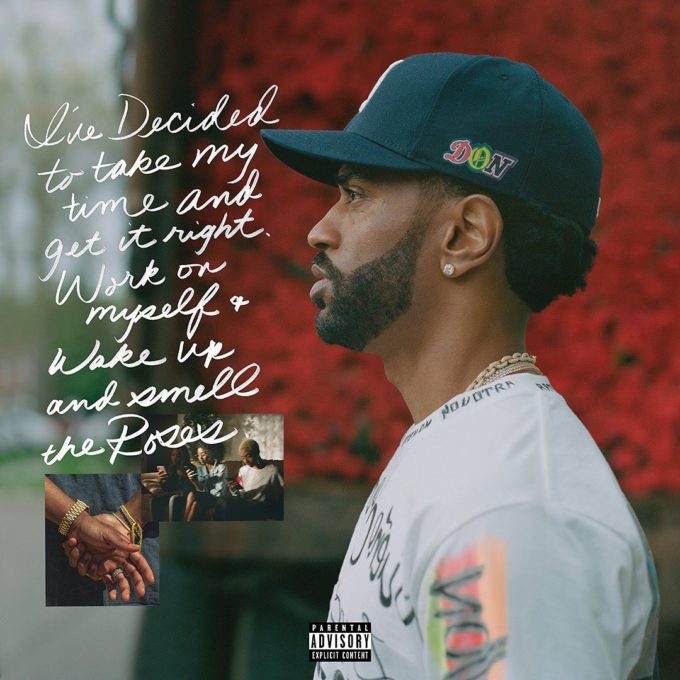 In 2017, Big Sean released both his solo album I Decided. and his Double Or Nothing project with Metro Boomin and he went all of 2018 without releasing anything else. Just yesterday, he made his return after more than eighteen months with ‘Overtime‘ which was part of his ‘1st Quarter’ and ‘4th Quarter’ freestyle series.

Tonight, he’s back with another new song called ‘Single Again’. A few hours ago on Twitter, he previewed it, saying that he never knew what it was like to be alone in life and to be your own source of happiness, referring to his highly publicised relationships with Naya Rivera, Ariana Grande and Jhene Aiko.

I been gone for awhile and barely on the internet, I learned so much about myself… I feel way more spiritually grounded. For the first time in my life I 100% believe in myself and that’s something I’m so happy I got to achieve in this lifetime…

I think at one point I stopped having fun with life and it became a burden, I know a lot of you feel that way too, if I felt that way doing what I always dreamed of. It’s not suppose to feel like that and if it is then change it.

The song is about all of that and more. You can check it out below. It features Jhene and Ty Dolla Sign. Big Sean season is officially upon us.