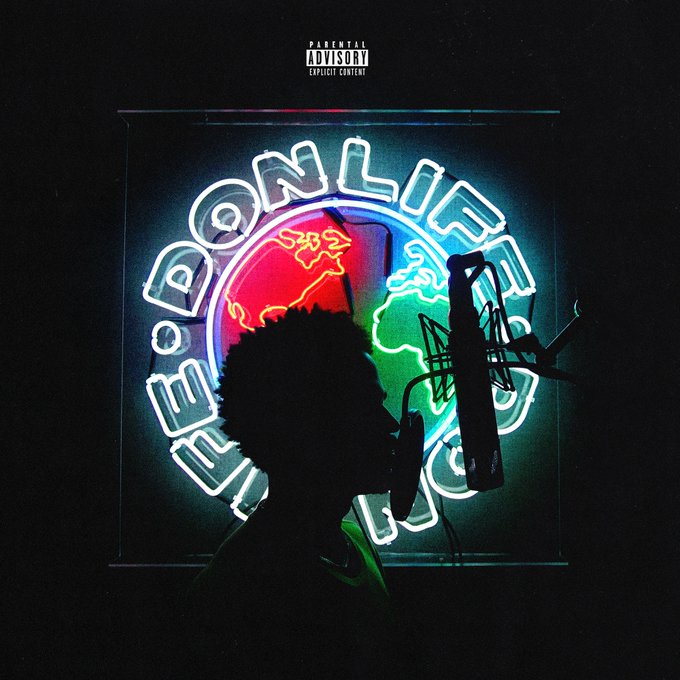 When Big Sean decided to take a break last year, he was dead serious about it.

The Detroit rapper hasn’t released new music in a long time. Around march of 2018, Sean cancelled a tour of North America — explaining at the time that he needed to focus in the studio on his music, and moved away from the public eye. Since then, he has done a feature or two but never really jumped back in with full commitment. He also opened up about battling depression and seeking therapy earlier this year.

Sean is changing all that today with his brand new track ‘Overtime’ which he teased yesterday on social media. Right on time, the full song is here for our listening pleasure. It is produced by Hit-Boy and Key Wane — hear the bars heavy song below.

During his interview with Zane Lowe while debuting ‘Overtime’, Sean said: “I’m putting on for my city, Detroit. You know what I’m saying, I’m putting over everybody who’s been rocking with me. I got new music. There’s going to be some surprises, Bro, for sure. But just enjoy Overtime now. This is one of my favorites and like I said, we got a lot to give to the world for real.” Speaking on the new music he’s been cooking, Big Sean had revealed in April that it’s his best to date. He also called it “heartfelt” and “electrifying.”

UPDATE: Sean has also released a video for the song.