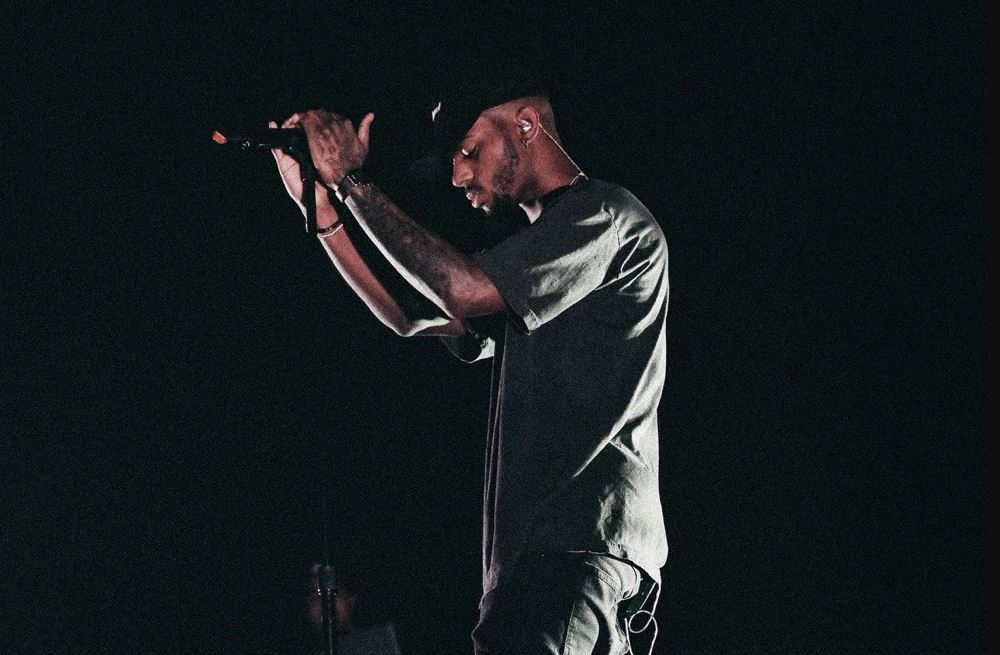 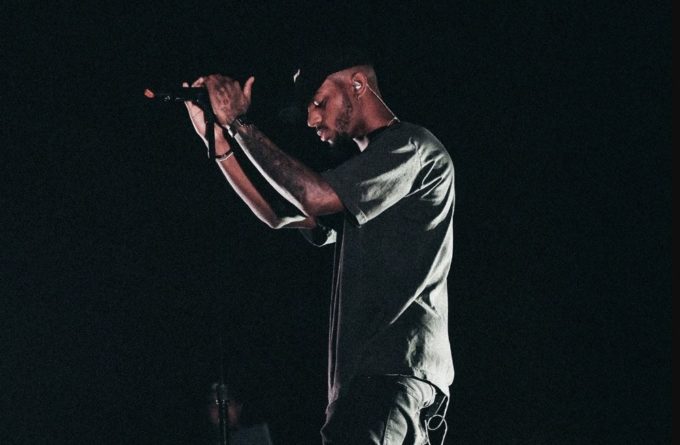 Bryson Tiller made a huge impact with his debut album Trapsoul in 2015 but wasn’t able to meet the high expectations with his sophomore set, True To Self in 2017.

Since then, Louisville, Kentucky singer and songwriter has been laying low and hardly released any new music. The last drop we got from him was a cover of Drake’s song ‘Finesse’ about 10 months ago. But today, the talented artist is returning with a new song called ‘Blame’ which he unveiled on his blog without any notice.

The track features the flow we’re familiar with from Tiller at this point, over a typical Trap influenced beat. The way it’s structured (it doesn’t have a chorus), it sounds more like a freebie to remind fans his new album Serenity is still on the way. Listen to ‘Blame’ here or via YouTube below.

UPDATE: Bryson Tiller has released his new song on all streaming services. Also check out his track ‘Smile’ with DJ Snake here.