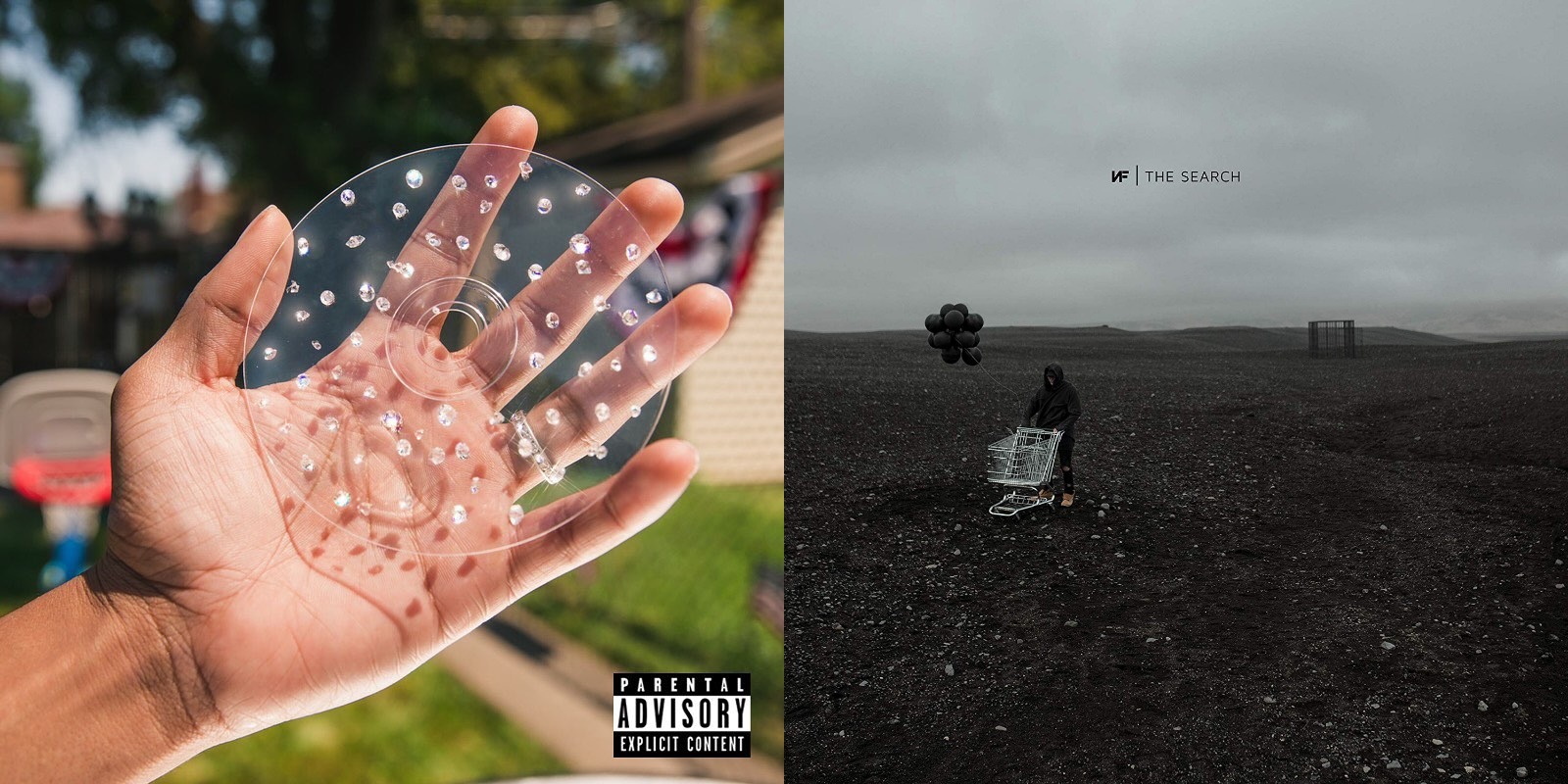 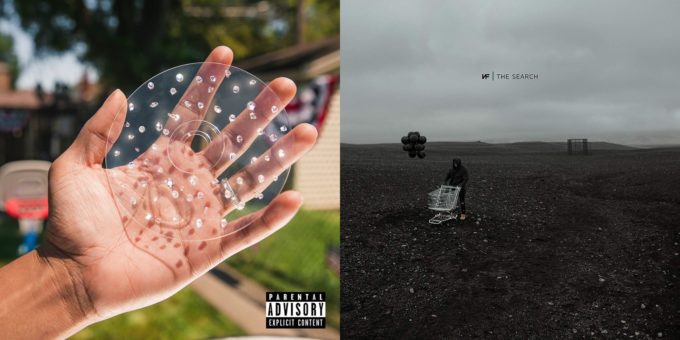 Both Chance The Rapper and NF released albums on Friday and as The Big Day and The Search neared the July 26th release date, a lot of people speculated that the battle for the #1 spot could be a very close one. Now the first week sales projections are in.

Chance’s debut album is set to sell 90k–100k copies first week with 24k-27k coming from pure sales. This would likely put him at #1 on the Billboard 200 chart next week.

NF is not far behind, with his album estimated to move 80k–90k copies first week with a whopping 55k-60k of that number coming from pure sales. Yes, the Michigan rapper’s fans really go out and support him. This is going to be a very interesting fight to the top so stay tuned as the numbers update through the week.