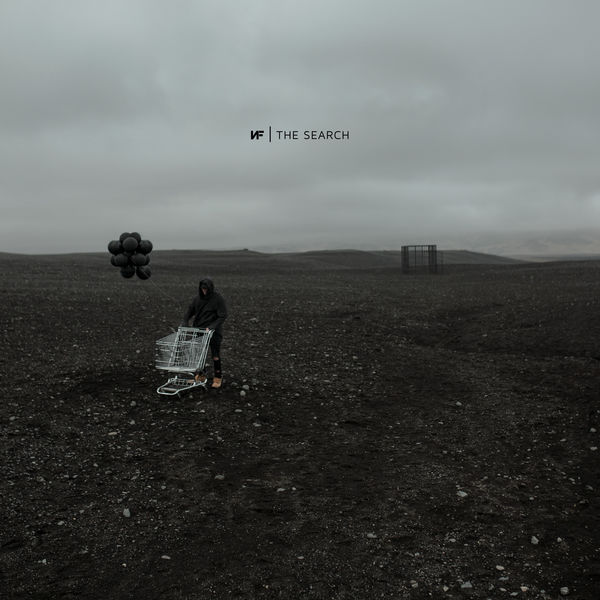 While most of media’s focus tonight is on new albums from Chance The Rapper and YBN Cordae, there is NF as well who continues to be one of the most underrated artists in Hip-Hop.

The Gladwin, Michigan rapper has released his new album The Search today, which is the followup to his Billboard number 1 album Perception (2017). Although The Search isn’t preceded by a hit as big as ‘Let You Down‘ which is now triple platinum, NF will be hoping his strong fan base back him up and stream the hell out of it. Like most of his previous projects, The Search doesn’t have too many guest appearances.

Stream the album in its entirety below. NF will be embarking on a tour of the same name starting September 12 in Pittsburgh — see the dates here.

UPDATE: Also watch his video for ‘Leave Me Alone’: