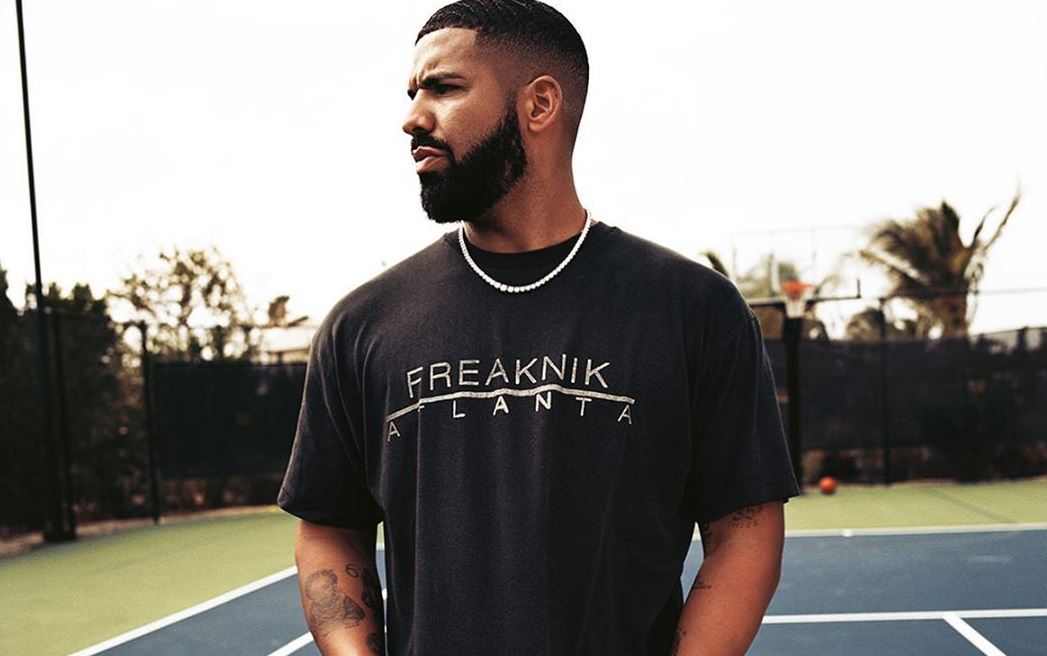 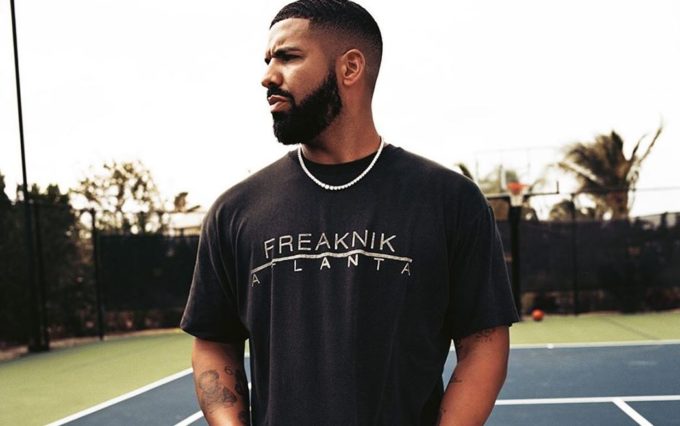 Fans have been eagerly looking forward to seeing the lineup for the 219 OVO Fest and well, it surely doesn’t disappoint.

Following the Toronto Raptors’ 2019 NBA Championship win last month, the Toronto rapper took the mic and announced that his OVO festival is coming back this year. “I hope all these guys will join me this year ’cause we bringing OVO Fest back so I hope we can go crazy!” he announced to the crowd, pointing to the Raptors players.

Tonight, Drizzy has officially unveiled the lineup. On Sunday, August 4, it will be B2K, Mario, Lloyd, Pretty Ricky, Ying Yang Twins, Chingy and Bobby V who will be taking the stage at the Budweiser Amphitheater. That’s basically B2K and company extending their highly successful Millennium tour. On Monday, Drake himself will be headlining. Maybe we can expect special guests too? Who knows. Tickets go on sale on Live Nation on Friday.