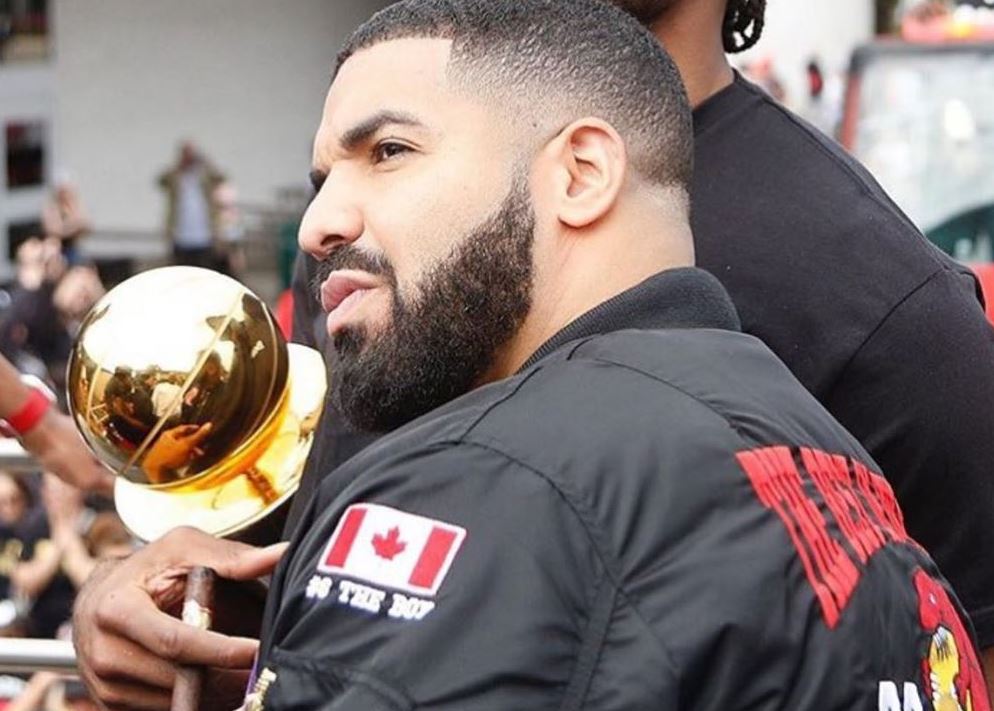 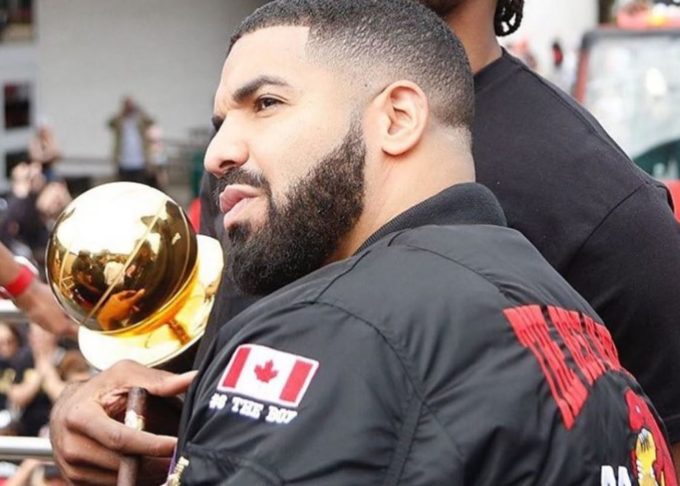 Possibly the whole of Toronto was outside Monday to celebrate Raptors’ 2019 NBA championship and one of the special invitees was of course their global ambassador, Drake.

Ten of thousands of fans flooded the streets to celebrate the franchise’s first NBA title, and the city’s first major sports championship since 1993. Raptors superstar Kawhi Leonard, Kyle Lowry, Fred VanVleet and Drake among others, rode on top of a double decker through the streets. On the main stage, Drake got a few minutes to speak where he announced that he’s bringing his famous OVO Fest to the city again in 2019.

“I hope all these guys will join me this year ’cause we bringing OVO Fest back so I hope we can go crazy!” he announced pointing to the team. Watch the clip above.

And it wouldn't be a Raptors parade without Drake pic.twitter.com/H5hWLCCCdF