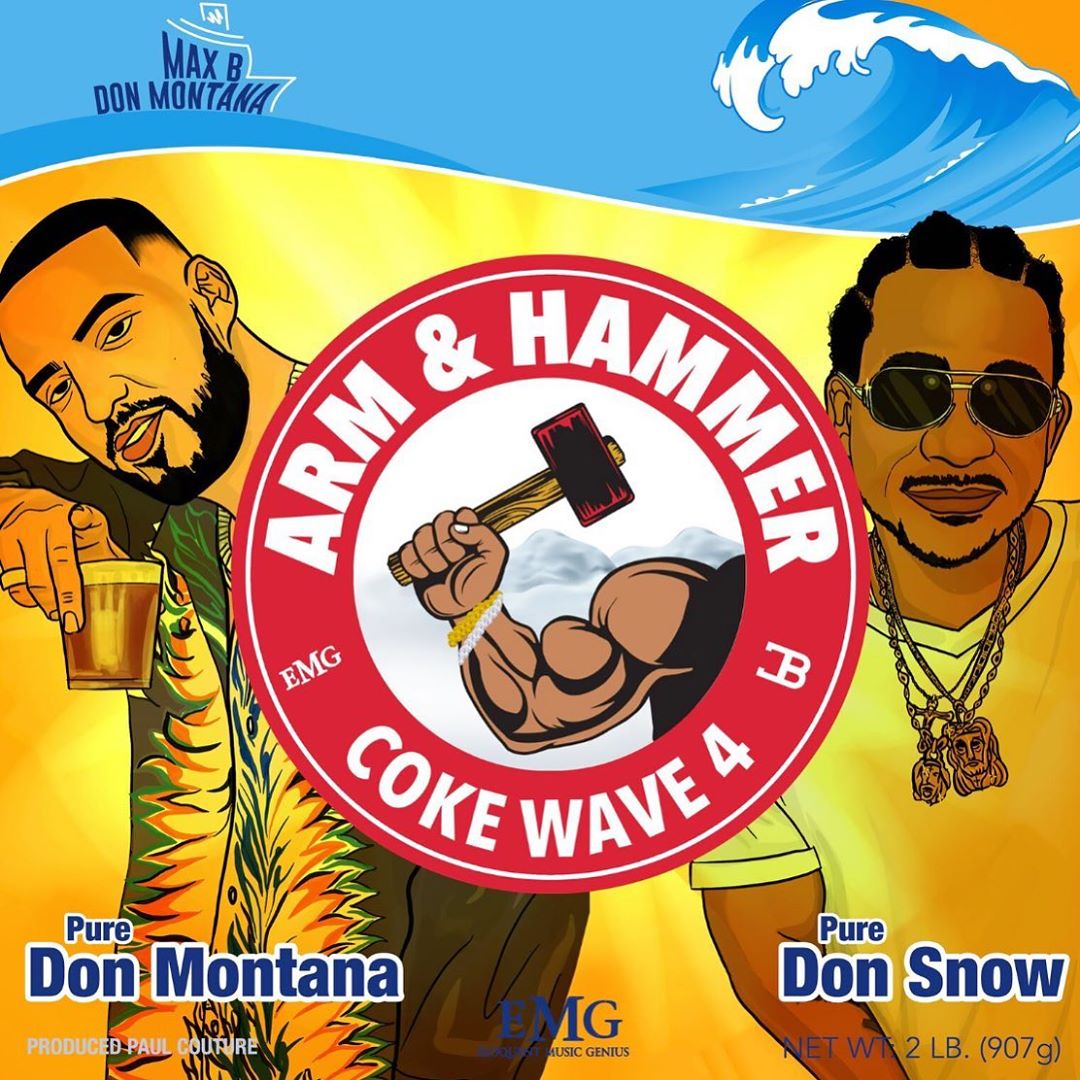 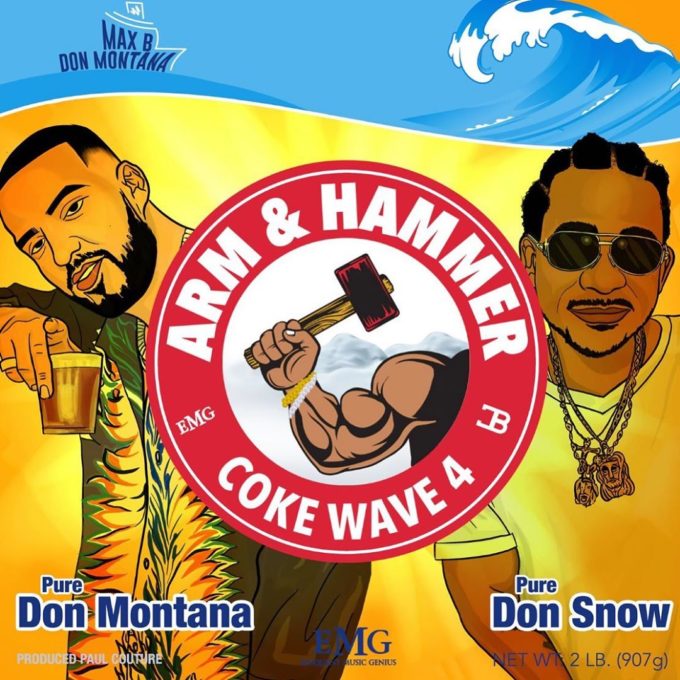 French Montana and Max B are going back to the old times with their new mixtape Coke Wave 4, the fourth installment in their series which they kicked off back in 2009.

A couple of days ago, French took to social media and announced that the mixtape will be here on July 9th. This will mark Max B’s first official project in years and the teaser to his upcoming studio album Negro Spirituals which is coming soon.

The project features 9 new songs jointly performed by French and his longtime friend who is expected to be released from jail within a few months. Check it out below and lookout for the streaming links soon.

For now, here’s a new song from Max B called ‘Super Bad’: