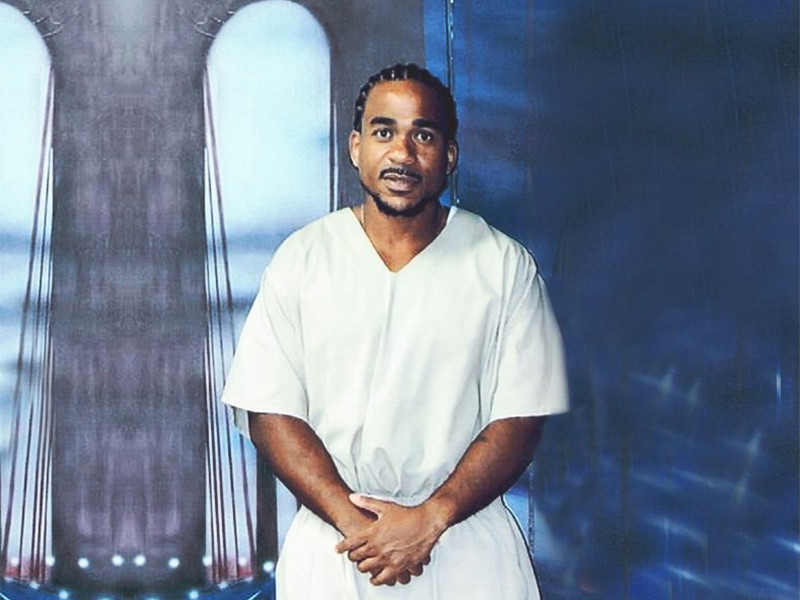 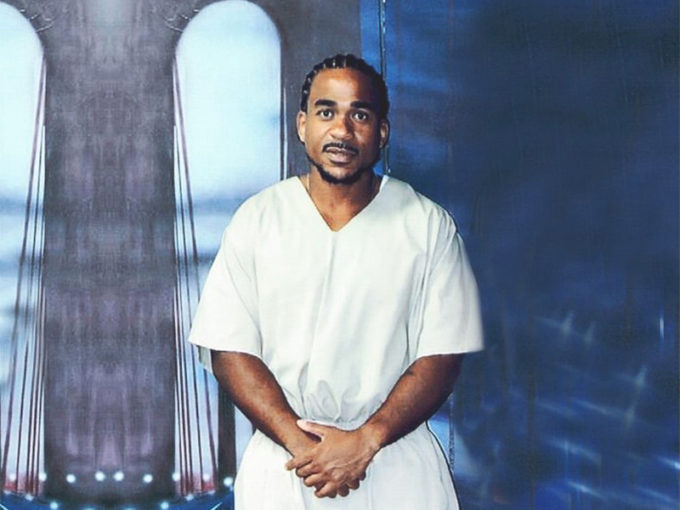 You can feel that Max B will be home soon and for that he’s already started the hard work on his comeback album.

Today, Max B has announced that his new album is going to be titled Negro Spirituals. Before that, the incarcerated rapper will also be sharing a mixtape. To officially kickstart the campaign for the album, he has dropped the first single, ‘Black & I’m Proud’ which you can listen below.

“It’s about me really evolving as a person, evolving as an artist,” the rapper tells Rolling Stone. “My music five or six years ago — even before when I used to make music — it was good, but it lacked the experience I have today. The concept fell into my lap: I’m gonna transform from the old Max B into a powerful new artist with a display of content that they aren’t used to. I’m trying to give the people some substance.”

The title and chorus of the song are inspired by James Brown’s popular single, which was an important component of the empowerment movement during the 1960s. Before ‘Black And I’m Proud’, Max shared two songs with French Montana, ‘Hold On‘ and ‘Don’t Push Me‘.