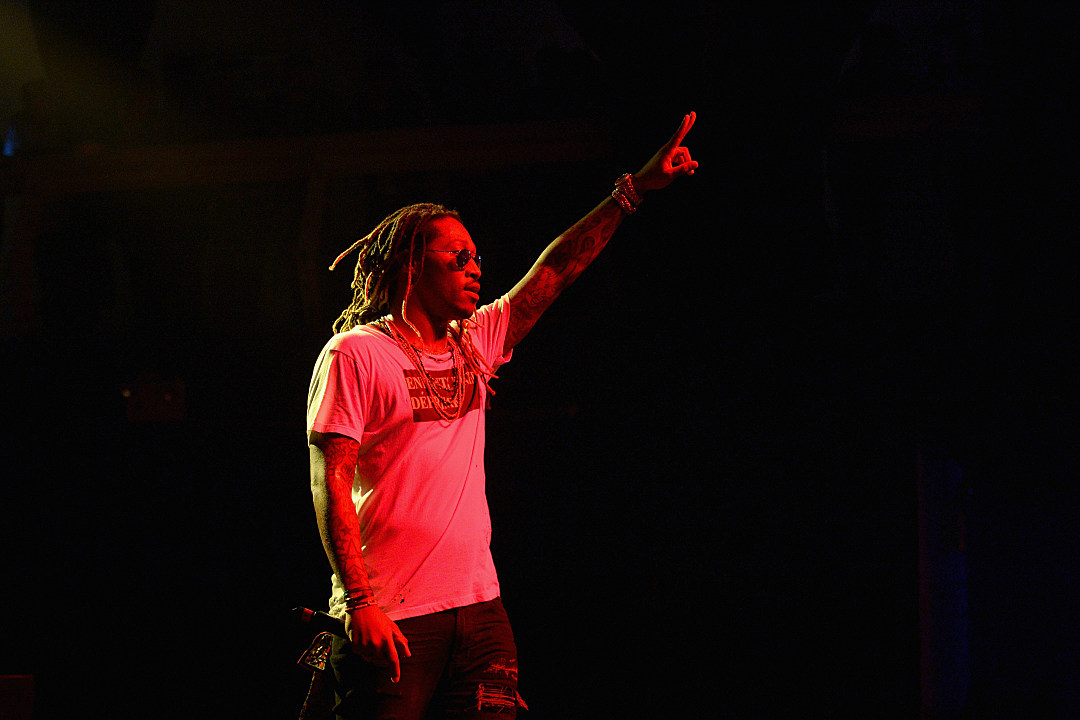 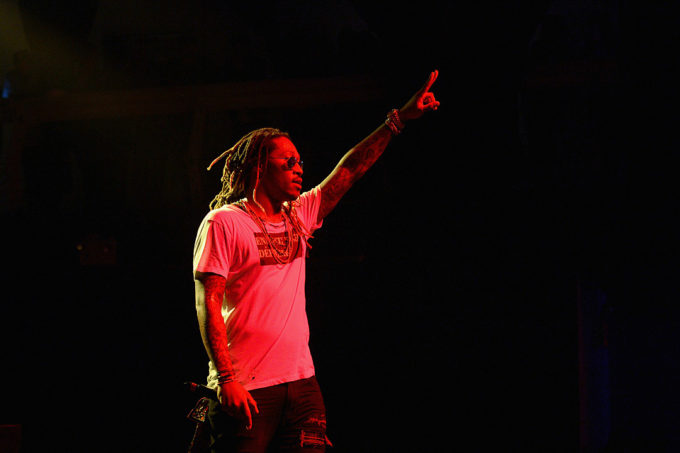 New Future music is surely flowing in plenty at the moment. In the past few weeks, we have got numerous songs from the Atlanta crooner. First it was ‘100 Shooters‘ with Meek Mill & Doe Boy, then ‘Undefeated‘ with Lil Keed followed by the not-so-official drop ‘Rings on Me‘.

That was topped by a new song with Drake called ‘Big Mood’ today which you can listen here. Now, Future links with Chicago producer Young Chop for the latter’s new song ‘Ammo & Juice’. Stream the Trap heavy track below.