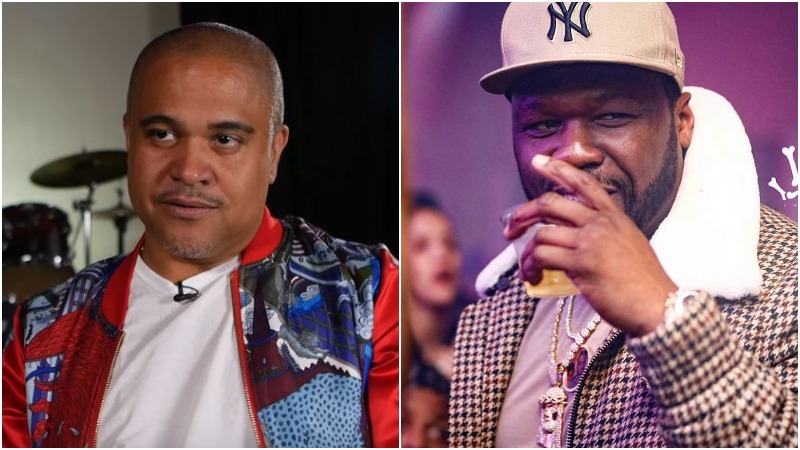 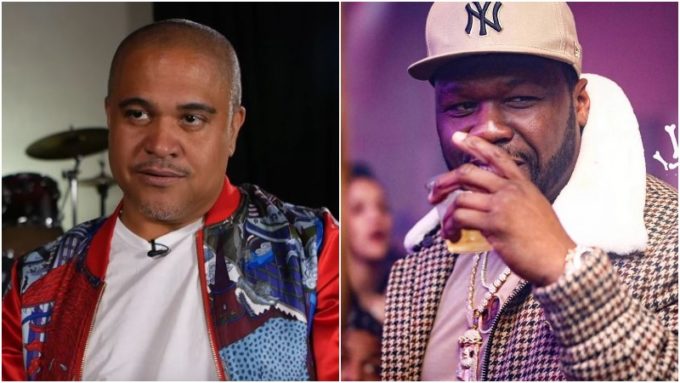 Irv Gotti and Ja Rule have been beefing with 50 Cent for almost 20 years and although it isn’t violent anymore, the problems between the two camps have not settled to this date.

In a new interview with Vlad TV, Irv Gotti doesn’t hold back when talking about his rival, accusing him of talking to the Police and Federal agents all throughout early 2000s when Murder Inc. got in trouble with authorities in the money laundering case involving convicted drug lord Kenneth “Supreme” McGriff.

Later in the chat, the Murder Inc founder went on to say that 50 was saved by Satan when he was shot 9 times in March of 2000 and that he’s an “engine of chaos & negativity.” Irv said, “who saved him? People will be like ‘God’. Maybe the devil… maybe Satan saved him. I don’t think God saves somebody who moves like that.” He continued: “everything you think of 50 is just negative.” Watch the video clip below.

This reminds of us of 50’s lyric on ‘I’m Supposed To Die Tonight’: “Sometimes I sit and look at life from a different angle, don’t know if I’m God’s child or I’m Satan’s angel.”