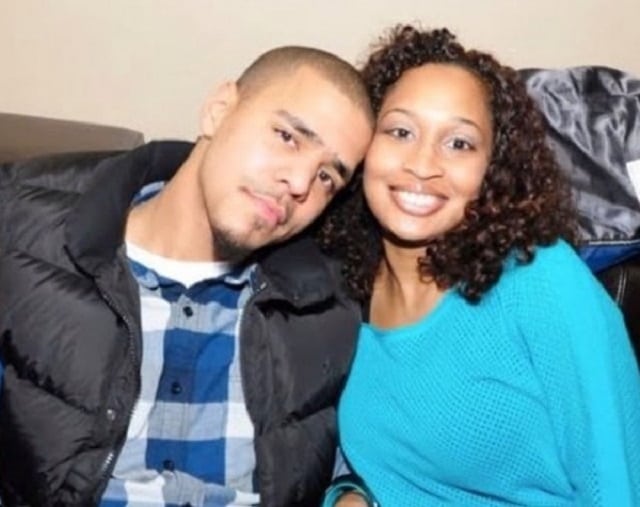 J. Cole is a very private person, as we all know by now. He isn’t the one you can catch on the Hollywood streets with his family getting photographed by the paparazzi.

On his 2016 album 4 Your Eyez Only and subsequent interview with Angie Martinez, J. Cole revealed that he is the proud father to a baby boy. Fans were surprised to know that as it was previously believed that he had a daughter. Now the rapper has another surprise for fans on the song ‘Sacrifices’ from the Dreamville compilation album Revenge of The Dreamers III that released tonight (Thursday).

On the track which also features Earthgang, Smino & Saba, the Dreamville head honcho revealed through a lyric that he’s expecting another child with wife Melissa Heholt. He did not divulge the sex of the child. “She gave me the gift of my son and plus we got one on the way, She gave me a family to love, for that, I can never repay,” Cole sings (and not raps) on the record which you can listen above. Heholt and Cole apparently met in college, and have been together for more than a decade.

On the song “Sacrifices” from @Dreamville’s album ROTD3, #JCole reveals him and his wife Melissa are expecting another child 💜

Melissa is an event planner and also the Executive Director of J. Cole’s Dreamville Foundation. Congrats to Cole and his family!