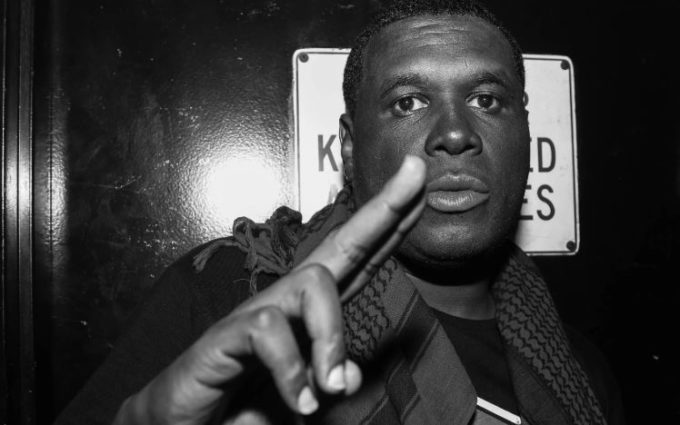 Some fans say Jay Electronica will remain as the greatest rapper to never release an album but miracles have happened before so we aren’t counting him as that just yet.

New music from the rhyme God doesn’t come very often but a never heard before song called ‘Memories & Merlot’ surfaced on the internet late on Saturday night out of nowhere. The crazy thing is, this mellow track produced by Rich Kidd featured in the tracklist that Jay Elect once released for his Act II: Patents of Nobility album back in 2012. Yup, 7 years ago. This is the fist time that the track has ever been heard by the public.

Listen to the song above. Another interesting thing to note here is that the Soundcloud upload mentions that his long, long awaited album is coming out on September 19th, 2019. We wouldn’t take that seriously but then again, you never know. Maybe Jay Electronica himself leaked this online? Last month, four unreleased songs from the Jay-Z-signed rapper surfaced online.