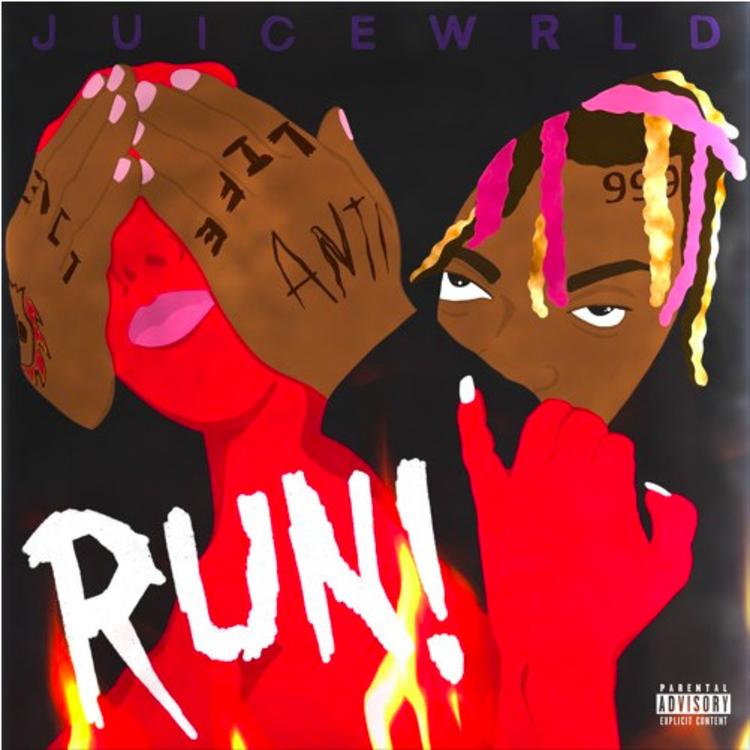 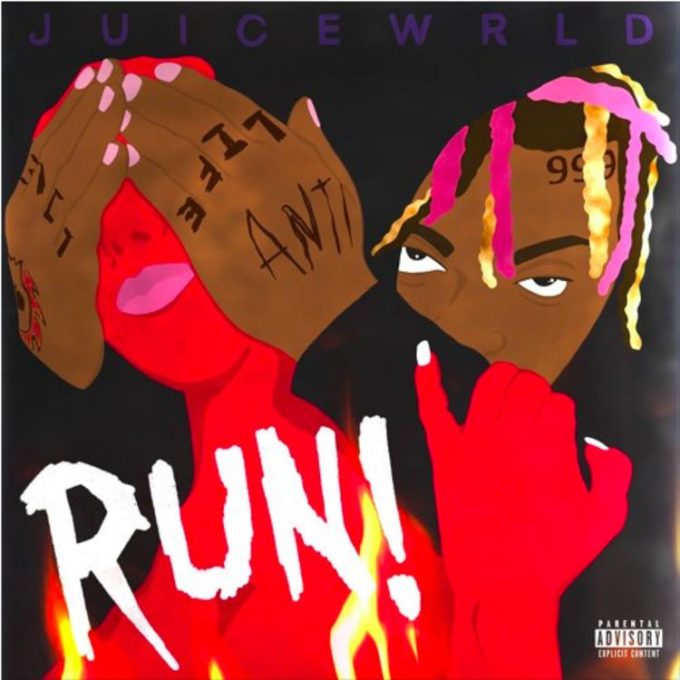 Juice WRLD has decided to drop a new song ‘Run’ as a surprise for fans.

The singer-rapper put the song out on Soundcloud without any warning earlier today, marking the first new song since his sophomore album Death Race For Love back in March. The song samples his late friend XXXTENTACION’s unofficially released track ‘Angel’.

“Money is happiness, cap / B*tches got faithfulness, cap / And drugs only make it worse, cap / I take a Perc, then I take me a nap / Take a sip of the syrup so I could go relax,” he croons on the song. Listen below.