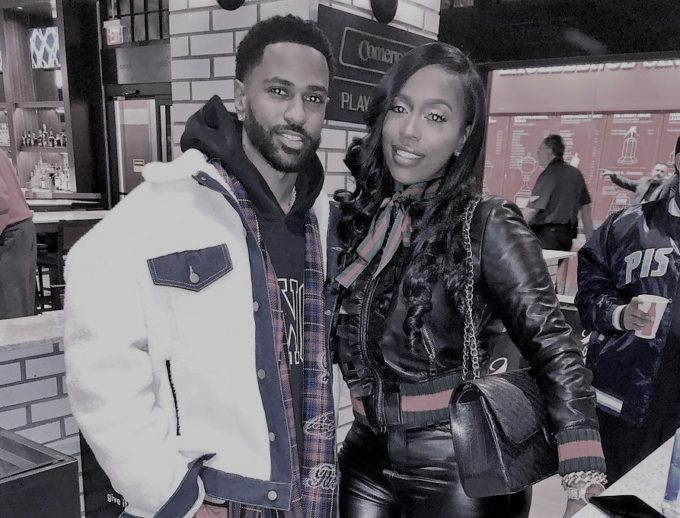 The rapper is following up her Lil Wayne-featured song ‘Kitten‘ from last month with a new single today titled ‘Ready Set’ where she’s joined by fellow Detroit rapper Big Sean. Unfortunately, we don’t get a new verse from Sean but the song is definitely worth checking out. Stream it below.

Sean and Kash Doll previously collaborated on the track ‘So Good‘ from the former’s joint album with Metro Boomin, Double or Nothin’.