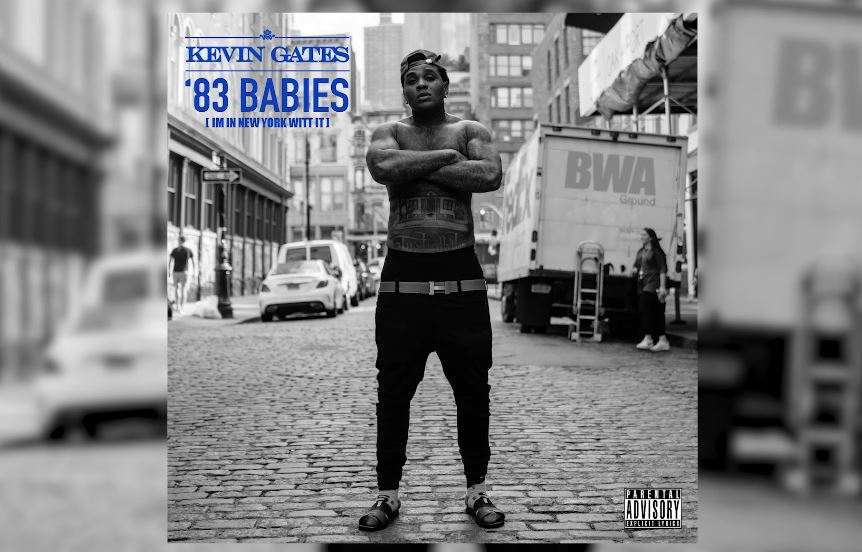 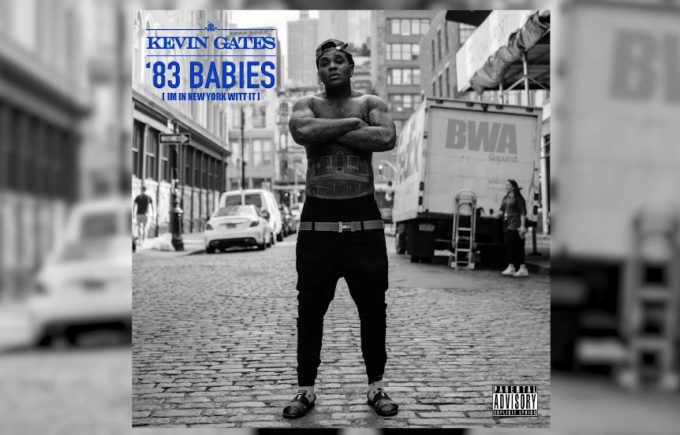 Kevin Gates will keep dropping new music, whatever his personal situation might be.

On Wednesday night, the rapper decided to share another new song called ’83 Babies (I’m In New York Witt It)’ which features an unknown person on the hook. Listen to it below. Earlier today, reports said Kevin Gates is under investigation for a photo he shared from prison where he was holding more cash than what’s allowed inside the facility.

A couple of weeks ago, the rapper shared the song and video ‘Push It‘.