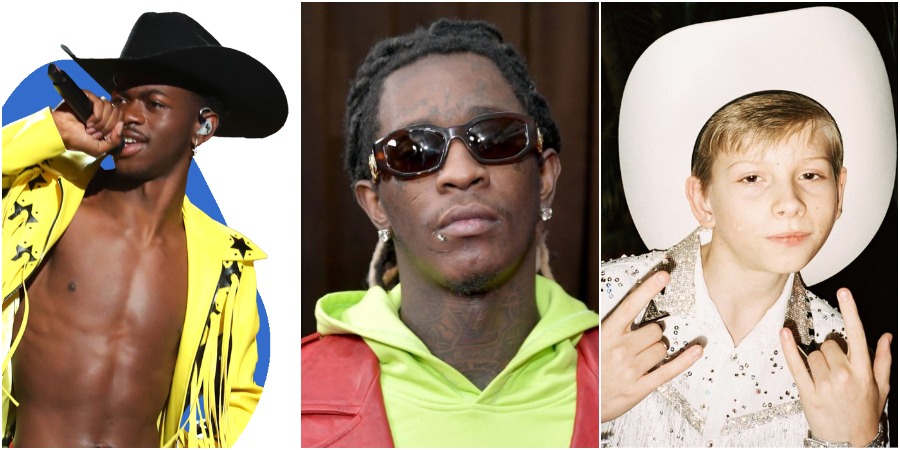 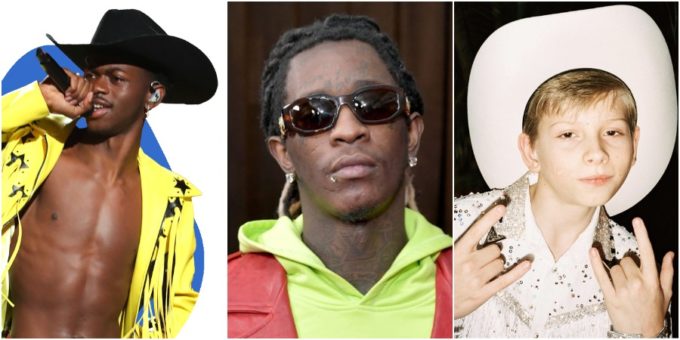 UPDATE (July 16): The artists have released an animated video for the song. The theme? Area 51.

Lil Nas X’s ‘Old Town Road‘ continues to be a monstrous single, celebrating its 14th week on top of the chart this week.

Only 10 singles in the chart’s 61-year existence have spent that many weeks at No. 1. The highest number is 16 and projections say Lil Nas could very well reach there. Mariah Carey & Boyz II Men collab ‘One Sweet Day’ (1995-96) and Luis Fonsi, Daddy Yankee & Justin Bieber’s ‘Despacito’ (2017) currently hold the record.

Now the young star is looking to milk the song further with a new remix following the huge one featuring Billy Ray Cyrus. This time, he enlists Young Thug on it, who was long rumored to be involved with the song after a snippet surfaced online two months ago. Giving him company is the famous yodeling kid Mason Ramsey. This will surely add to the song’s continued success.