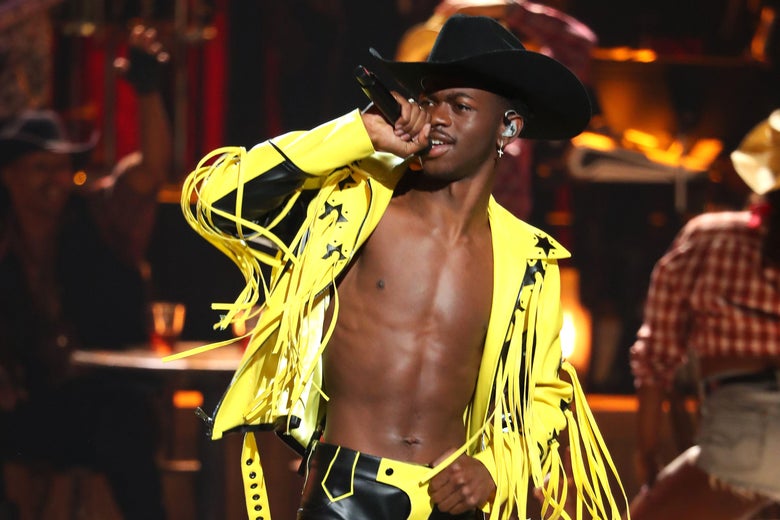 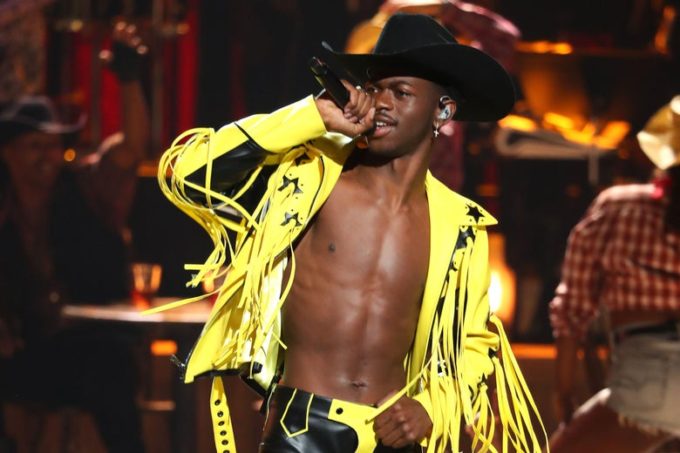 Lil Nas X has achieved something that very few artists in history have been able to — get a diamond certification for a single.

The singer-rapper’s viral hit has been unstoppable since early this year, spending its 13th week on the number 1 spot of the Billboard Hot 100 this week. The song is continuing to break records and is now the longest-running Hot 100 #1 single from Hip-Hop genre in history.

Today, it has also managed to earn Diamond status for moving more than 10 million copies till date. Most songs in the past have taken years to reach there but Lil Nas X’s phenomenon has done it in just about eight months. This makes ‘Old Town Road’ the 30th song to be certified Diamond — The Weeknd’s ‘The Hills’ was the 29th just a couple of days ago and, according to chart data, the first to be certified Diamond while still at #1 since Elton John’s ‘Candle In The Wind 1997’.

There are estimates that the song has been streamed more than 13 billion times. Congrats to him and the team!