Nas Announces ‘The Lost Tapes’ Vol. 3 and 4 Are on The Way 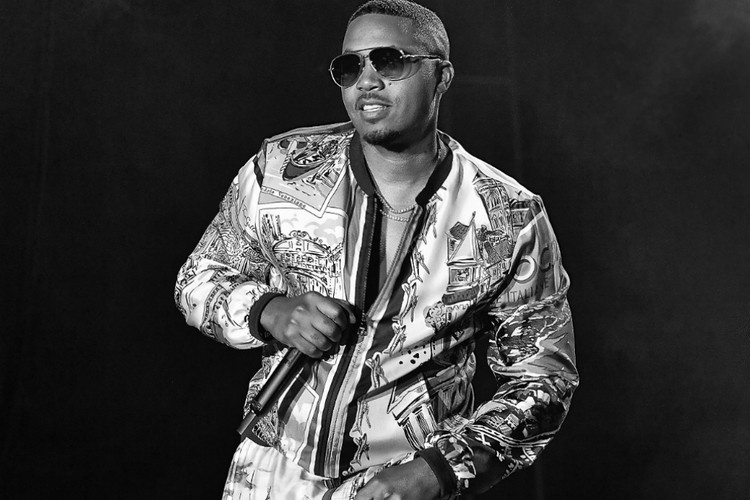 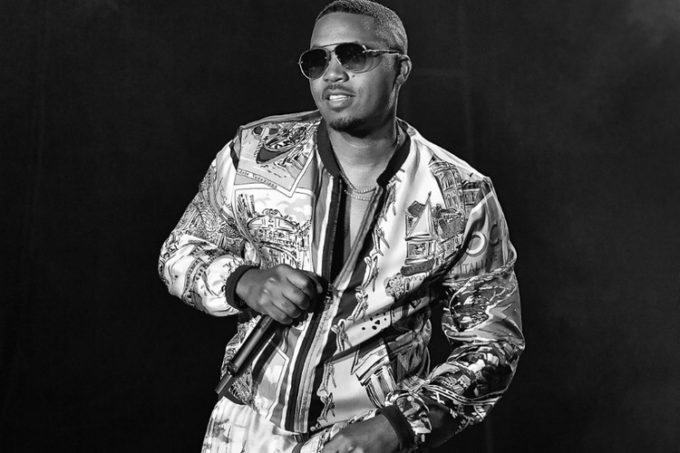 Nas is releasing his new album The Lost Tapes 2 this Friday, July 19th. It will feature songs that didn’t make the cut on his last few albums.

The latest single from it, ‘Jarreau of Rap‘ definitely had a very mixed reaction from fans with some fans appreciating the different sound while others absolutely dismissing it. But the legendary New York rapper has announced that after The Lost Tapes 2, he has more more music on the way in the form of Volume 3 and 4.

Nas revealed the news during a listening session for The Lost Tapes 2 in New York on Tuesday night at the Mass Appeal offices. These projects will also contain music that was previously recorded for his past LPs. The Lost Tapes 2 album will be released through a joint venture between Mass Appeal & Def Jam, and feature production from RZA, Pharrell, Kanye West, Swizz Beatz, No I.D., Pete Rock, Statik Selektah, Hit-Boy, The Alchemist and more.