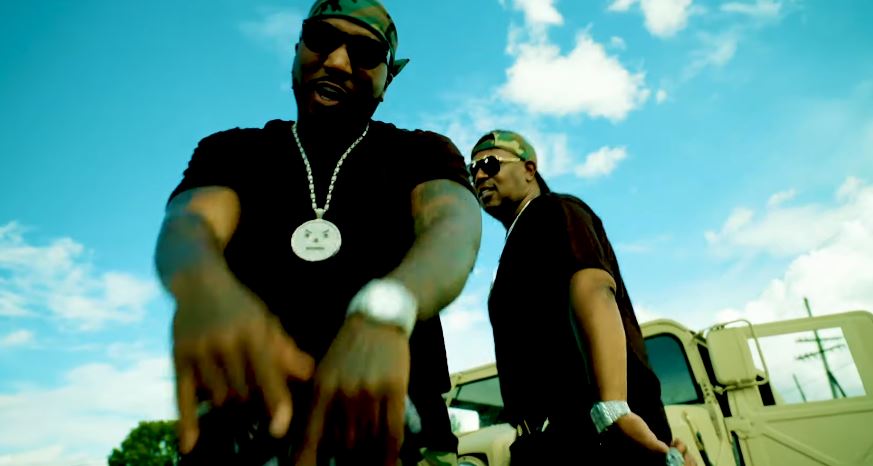 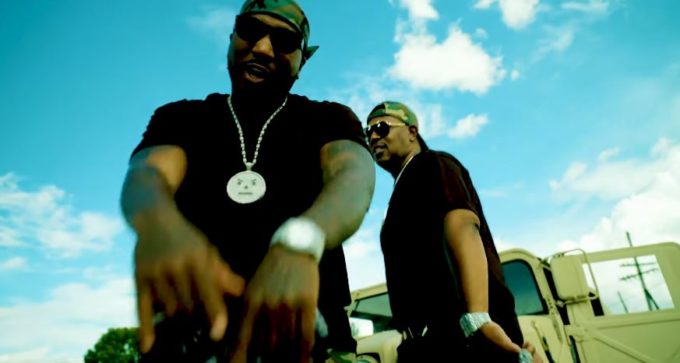 Master P’s new film I Got The Hook Up 2 is out now in theaters. It’s the sequel to original 1998 film that featured Master P and comic AJ Johnson as two low level criminals known as Black and Blue.

For the soundtrack, Master P had collaborated with Jeezy on the song ‘Gone‘ the video for which they are debuting today. The song is produced by Drumma Boy while the video is directed by Gabriel Hart. Watch it below.