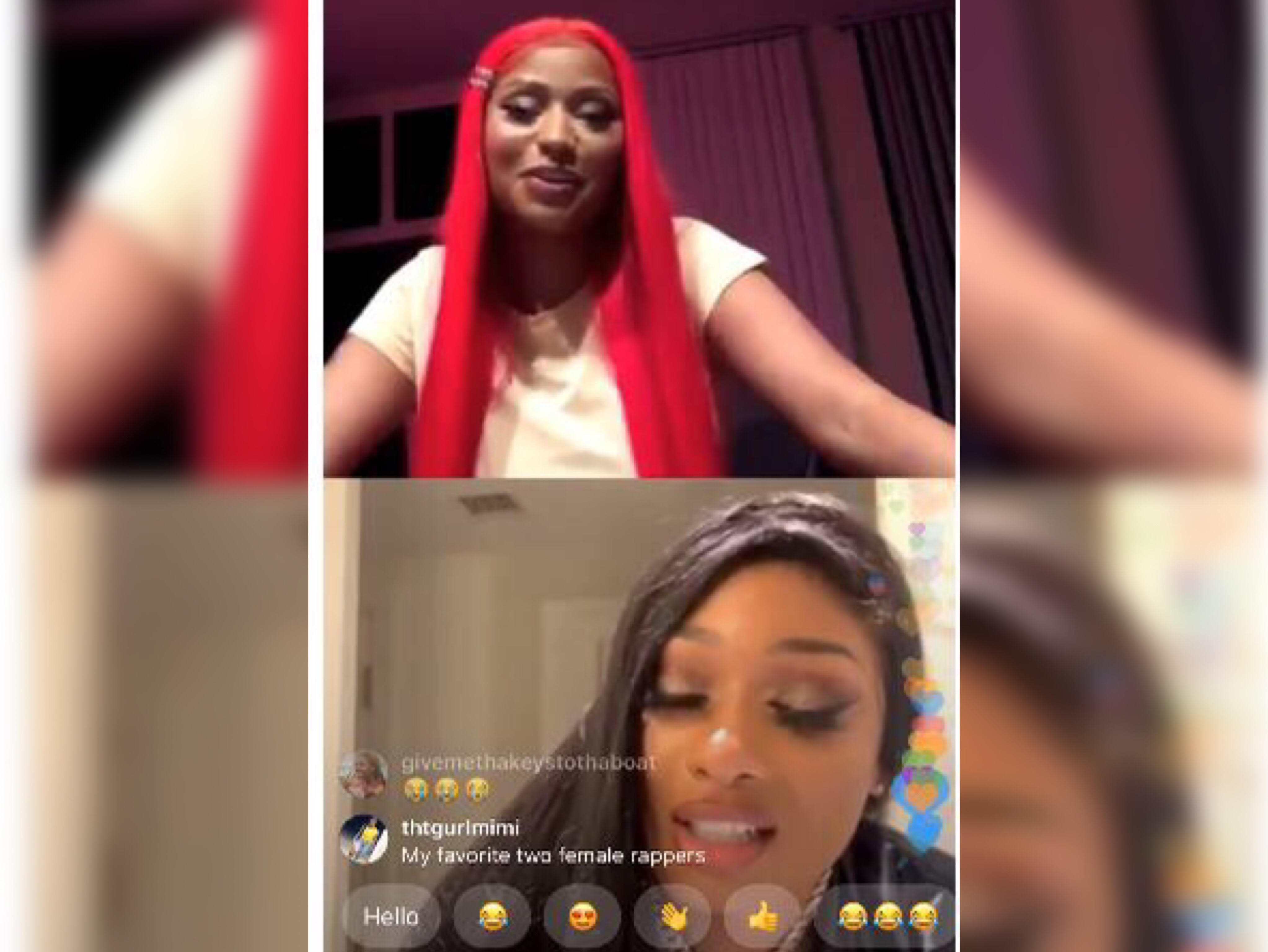 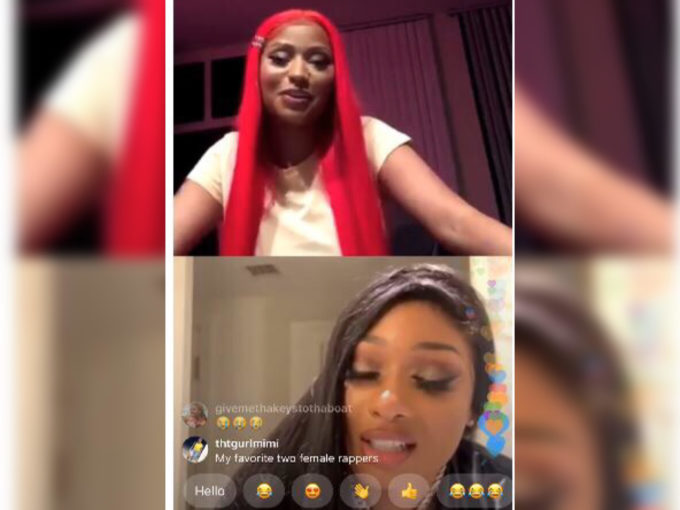 Some fans often like to pit female rappers against each other, the latest case being that of Megan Thee Stallion and Nicki Minaj.

It all started when at the BET Awards last month, Megan Thee Stallion skipped Nicki’s name when listing her top 5 rappers. It was a curious case because Megan had in the past named Nicki as one of her biggest inspirations. “We got Lil Kim. We got Missy. We got Eve, we got Foxy, and we got Megan Thee Stallion,” the 24-year-old rapper said.

After fans criticized Megan’s picks, she defended herself saying, “it’s funny how you’re making nothing into something…I can’t like the OG female hip hop artist? I can’t show love to more than one woman?”

#NickiMinaj and #MeganTheeStallion went live on Instagram together last night. “Stop playing with Nicki Minaj like she ain’t the motherf*ckin goat” – @theestallion

Last night, the two rappers put their imaginary beef to end by going live together on Instagram and chatting about rap, Megan working on her upcoming debut album and life in general. “Stop playing with Nicki Minaj like she ain’t the motherf*ckin goat,” Megan paid respect to Nicki in front of over 100k fans who were tuned in. Watch the full exchange below.