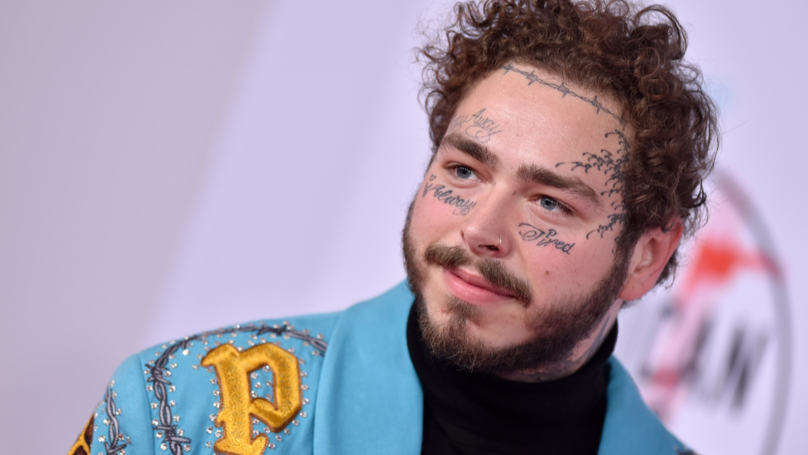 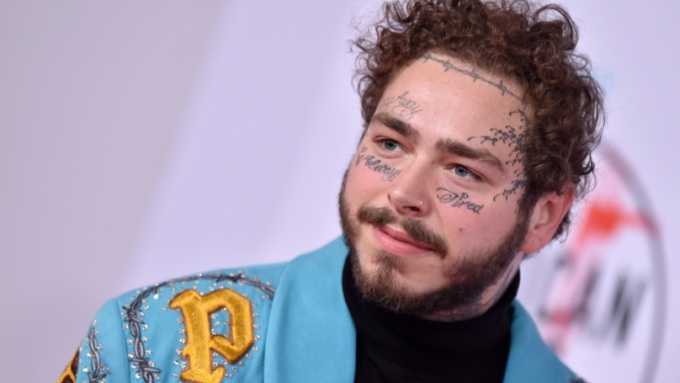 Post Malone’s latest singles, ‘Wow.‘ and ‘Sunflower‘ featuring Swae Lee have had an incredible run on the charts. Even after several months, the songs continue to hover around the top 10 of the Billboard Hot 100.

But it looks like Posty is now readying the release of a new single and according to HDD, it will feature none other than Young Thug. It is set to be released as soon as next week. There is no confirmation but the single could possibly be their leaked collaboration ‘Goodbyes’ which surfaced online back in March.

Post Malone’s last album Beerbongs & Bentleys spawned multiple hits and is still occupying the number 15 spot of Billboard 200 even after more than a year since release. It is already certified triple platinum by the RIAA. Earlier today, a collaboration between Kanye, Post and Justin Bieber titled ‘Jealous’ surfaced online.