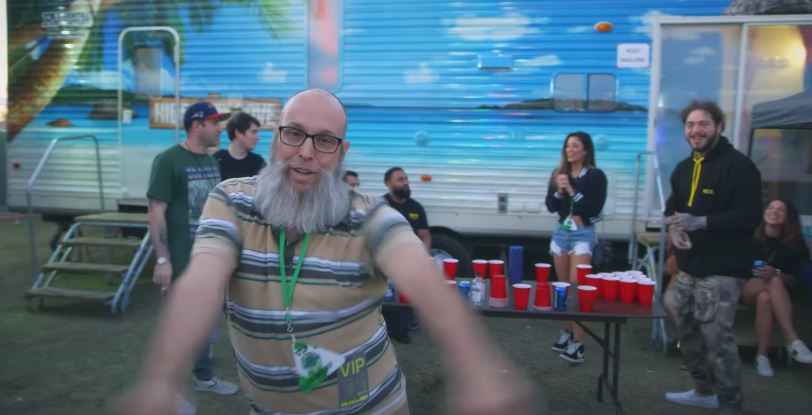 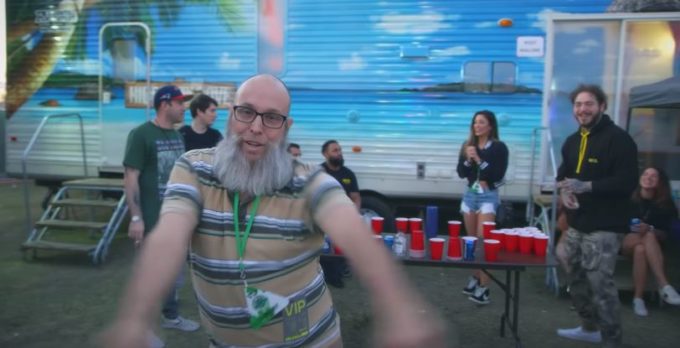 Post Malone has another big hit on his hands. His latest single ‘Wow.’ has now hit the top 5 of Billboard Hot 100 and it’s really not a surprise to us, the song just moves you.

Today, the hit machine has unveiled the official music video for the song which is mostly compilation of footage of his recent ventures both in America and rest of the world. The clip does feature a very special guest — the bearded, older gentleman who shot to fame on social media recently with his incredible choreography to Posty’s song.

Mike Alancourt has been performing on stage with Post as well but to feature him in the actual video was a kind move indeed. Will this help push the song further up the charts? Watch the video below.

Last week, he put out the official remix of the track feat. Tyga and Roddy Ricch. Post also surprised the dancer on The Ellen Show yesterday: 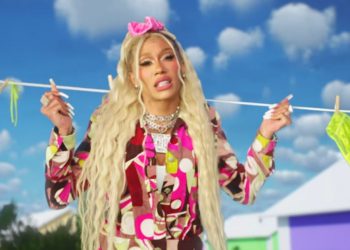