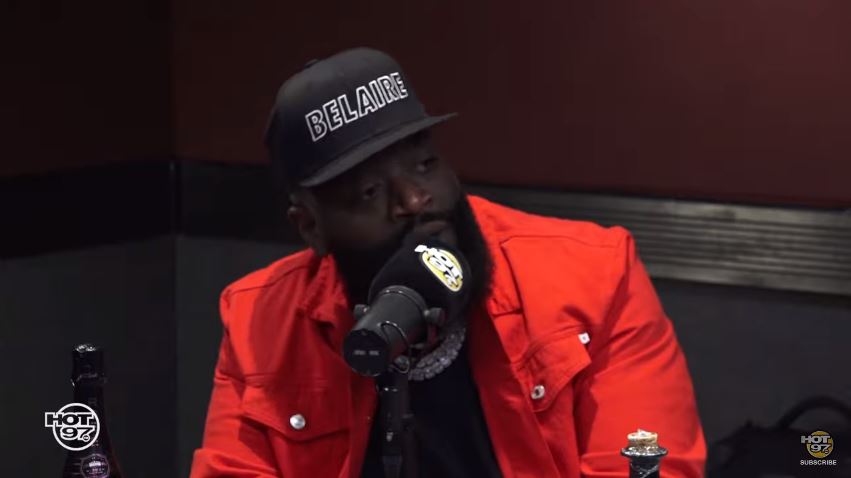 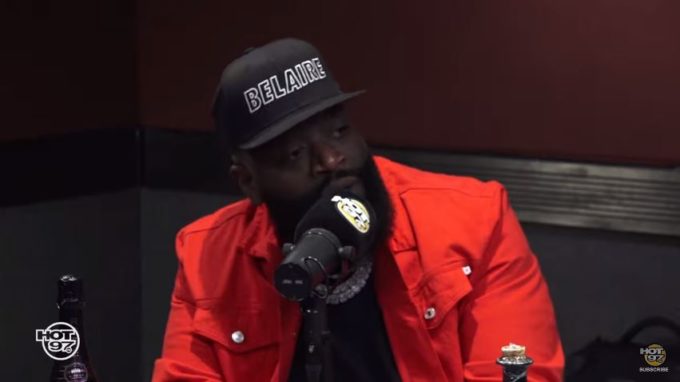 Last night, Rick Ross dropped his new single ‘Gold Roses’ with Drake which you can listen to here. Port Of Miami 2 will be out on August 9th.

This morning, Ross sat down with Megan Ryte at HOT 97 to talk about the song and the album. He mentioned that ‘Gold Roses’ came about after he spoke with Drake about praying that Nipsey was aware of his impact when he passed. Drake said he hopes he can smell his flowers while he’s alive and that’s where the name and concept came from. On the album, he revealed that Meek Mill appears on a song called ‘Bogus Charms’ where they talk about the “downsides to the game” and that he gets personal on another track, talking about his health issues. Everything was recorded within the last ten months too.

Rozay also confirmed that he did indeed get Lil Wayne and Pusha T on ‘Maybach Music VI’ as rumours after a listening session a few days ago suggested. He spoke about getting them on it separately and not knowing if now is the right time to release the record, implying that it may or may not appear on the forthcoming project. We’ll have to wait and see.

Check out the interview in full below.