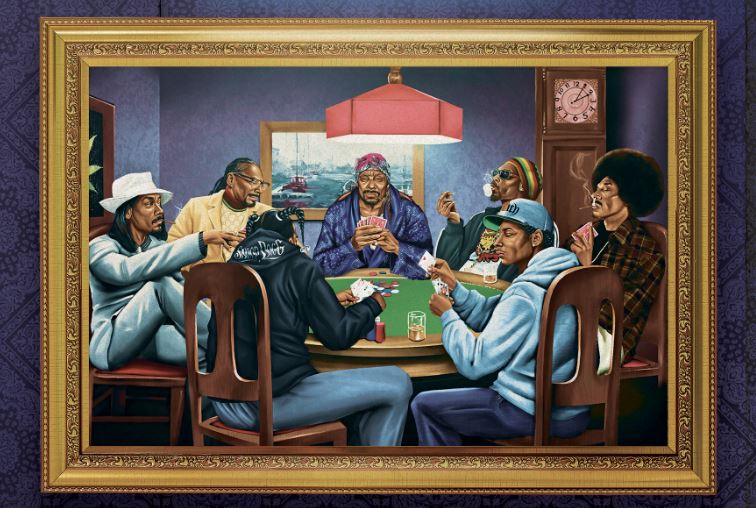 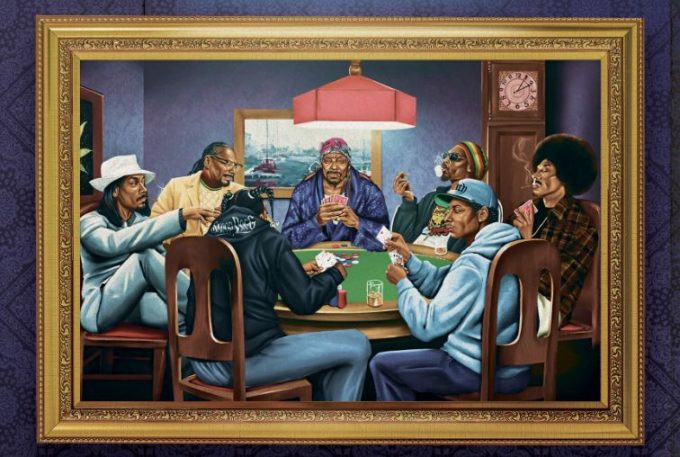 Earlier this year, Snoop Dogg announced that he will soon be releasing his new album I Wanna Thank Me.

The album was originally supposed to release in February but was delayed. Today, the Rap legend launches the campaign with the first single, the title song which is produced by fellow West Coast veteran Battlecat. It also comes along with a music video which is a collection of footage of Snoop living his life and celebrating his storied career.

The name of the album and single seems to be inspired by the speech he gave in November last year after receiving a star on the Hollywood Walk of Fame. “I want to thank me for believing in me,” Snoop delivered a humbling and modest message. Watch the video below or stream the song on your favorite service here.