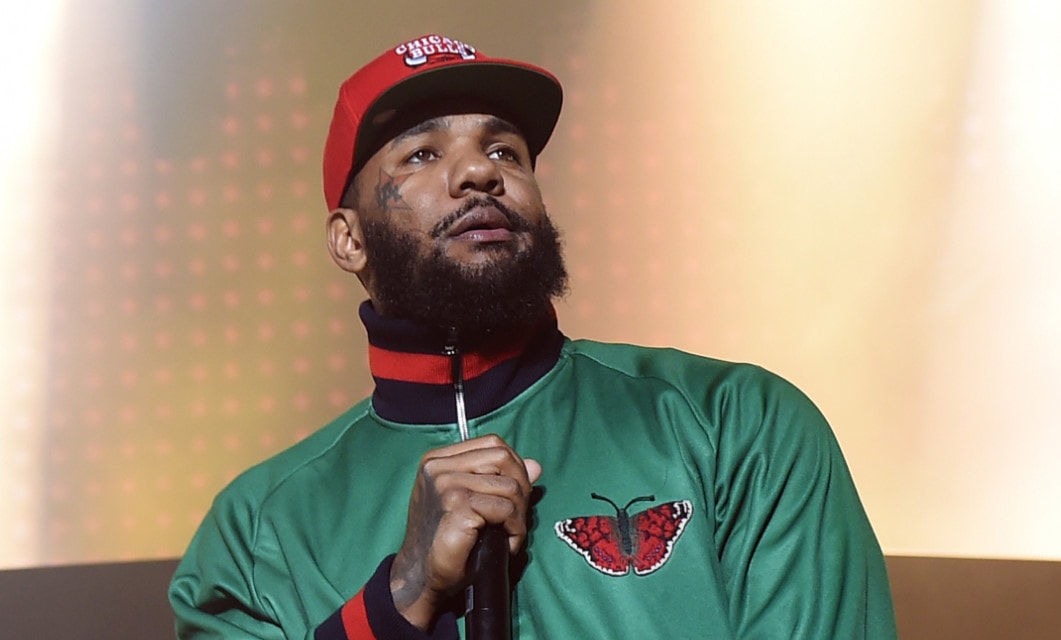 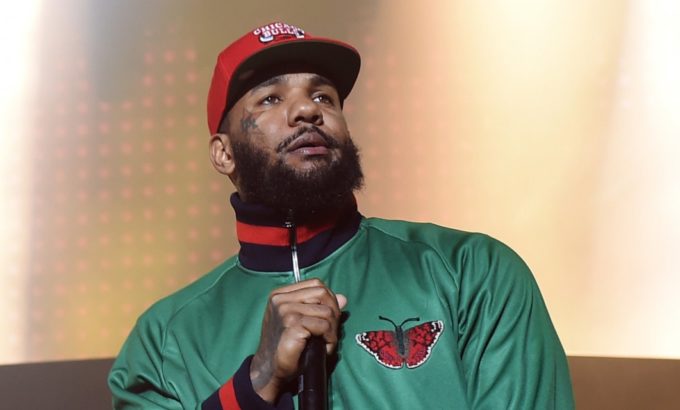 The Game will not see any money from his music royalties till a $7 million judgment against him is settled.

According to court documents obtained by The Blast, a Los Angeles judge granted a motion brought by Priscilla Rainey to collect any money that The Game earns from his record labels or other royalties paid to him. Rainey was a contestant on The Game’s VH1 reality show She’s Got Game who sued the Compton rapper in 2015, claiming that during the making of the show, he sexually assaulted her.

She claimed at the rapper forcefully tried to reach his hand inside her dress to rub her private parts. In November 2016, a jury ruled in Rainey’s favor and awarded her $7 million. Rainey has also claimed that Game had no intention of paying her, as was clear from an Instagram post of his from 2016. “Let’s get one thing very CLEAR: that thirsty Gatorade mascot of a transvestite WILL NEVER see $10,000,000 or anything close 2 a penny of my money,” he wrote. 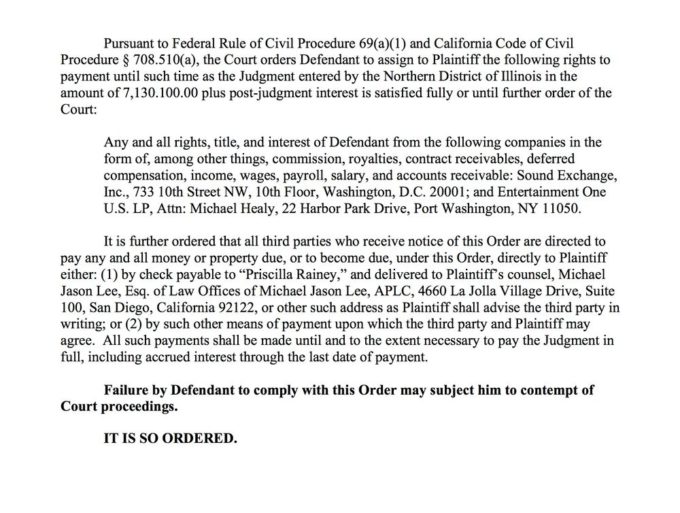 The new order states: “Any and all rights, title, and interest of Defendant from the following companies in the form of, among other things, commission, royalties, contract receivables, deferred compensation, income, wages, payroll, salary, and accounts receivable: Sound Exchange, Inc., 733 10th Street NW, 10th Floor, Washington, D.C. 20001; and Entertainment One U.S. LP, Attn: Michael Healy, 22 Harbor Park Drive, Port Washington, NY 11050.” You can see a copy of the order above.

Game has not reacted to the judgment yet. He is set to release his “final” album Born To Rap in the coming months.