The Game Reveals Features on New Album ‘Born To Rap’ 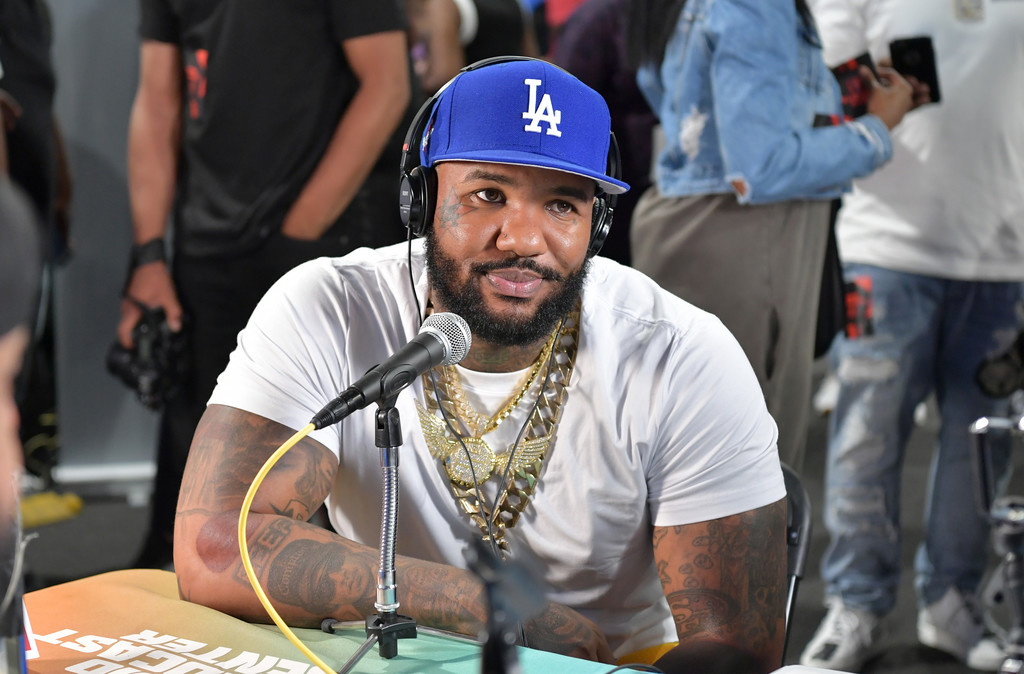 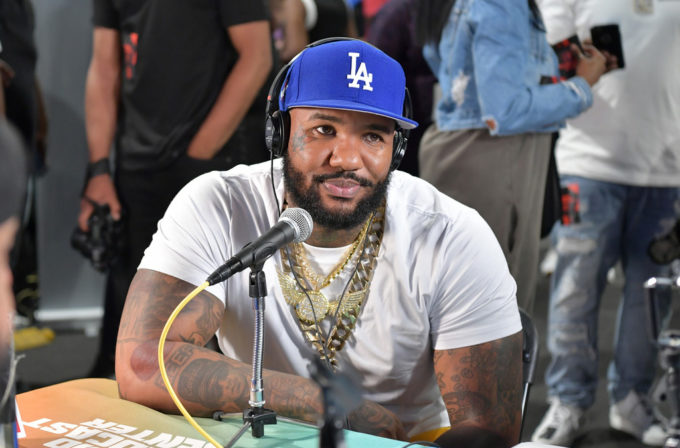 The Game will be releasing his final album Born To Rap in the coming months and has already started the campaign for it with the first single ‘West Side’ which you can listen here.

The Compton rapper stopped by BET Awards on Saturday night and did some press too while there. Speaking with Miami’s 99 Jamz radio station, Game said he went back and re-did his new album after Nipsey Hussle’s untimely passing. He also reveals that he’s doing all the rapping on the project but artists like Ed Sheeran, Chris Brown, Trey Songz and Miguel will be helping out with the singing.

Watch the clip below. Yesterday, Game made headlines with his sharp freestyle on the L.A. Leakers show on L.A.’s Power 106 radio station.