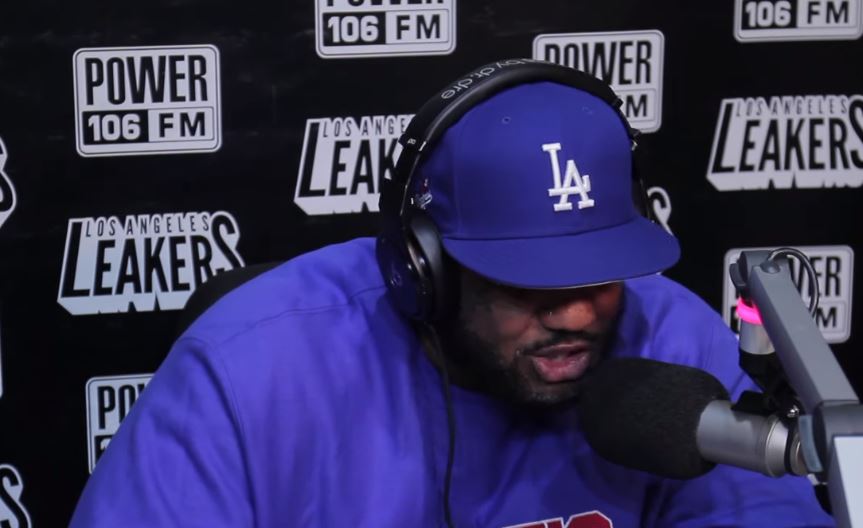 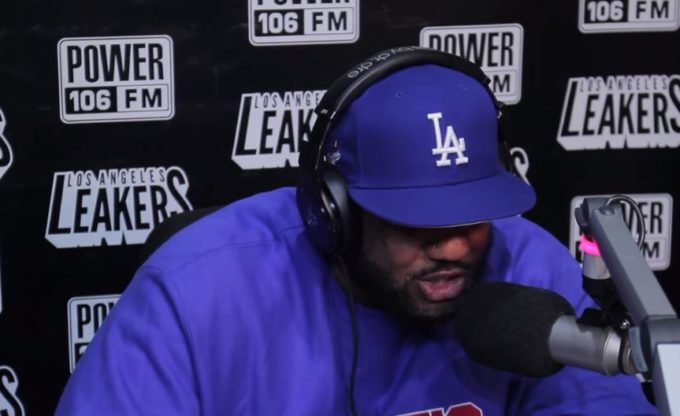 The Game is preparing to drop his new album Born to The Rap in the coming months which will be his final LP.

The Compton rapper recently dropped the first street single ‘West Side‘ and following that, stopped by Power 106 to drop a freestyle with the L.A. Leakers show. He rapped over instrumentals like Lil Nas X’s ‘Old Town Road’, Young Thug’s ‘The London’, YG’s ‘Go Loko’, Tupac’s ‘Can’t C Me’ and more. Game had a dope little rhyme pocket to offer shouting out all the “lils” and even name dropped 50 Cent.

The emcee went on for almost 10 minutes with the bars which sounded like they were a combination of pre-written and off the top. Watch the clip below.