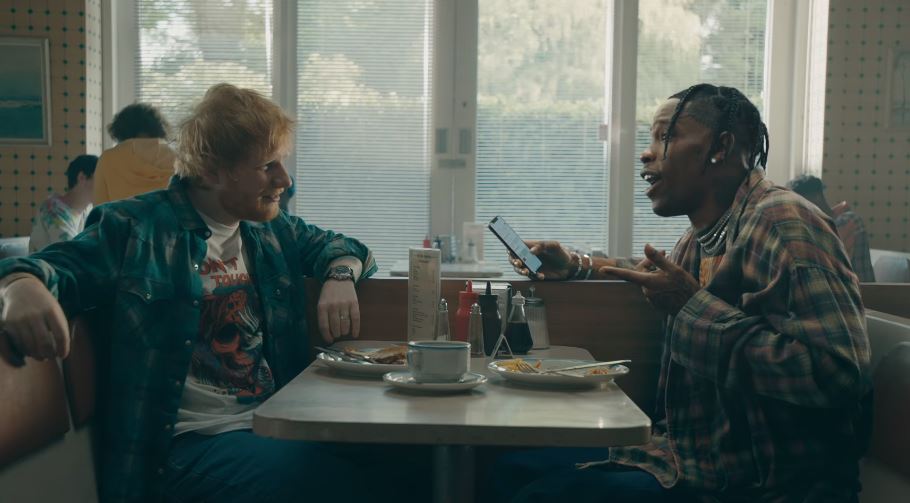 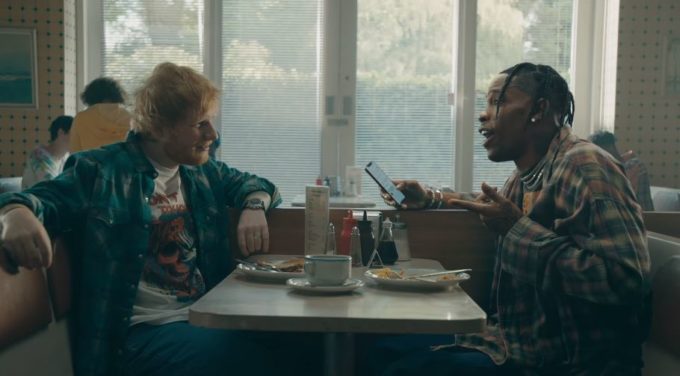 Ed Sheeran and Travis Scott have teamed up for a very detailed music video for their collaboration ‘Antisocial’. The song appears on Ed’s new album No. 6 Collaborations Project which is out now.

The video has numerous movie references including one scene where the rapper plays Edward Scissorhands as a dentist. At the end of the music video, Sheeran and Scott meet at a restaurant where the former begs the Hip-Hop star for the last French fry available. It’s directed by Dave Meyers and written by Matt Walton — watch it below.