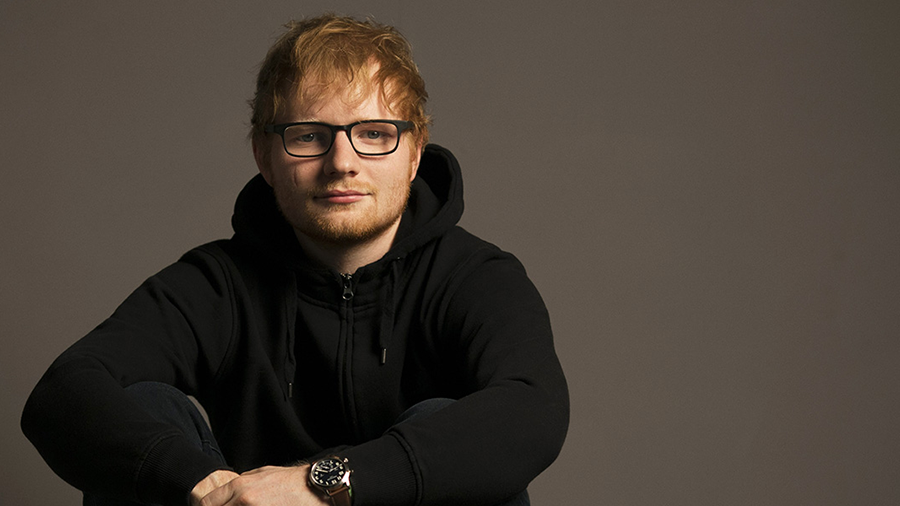 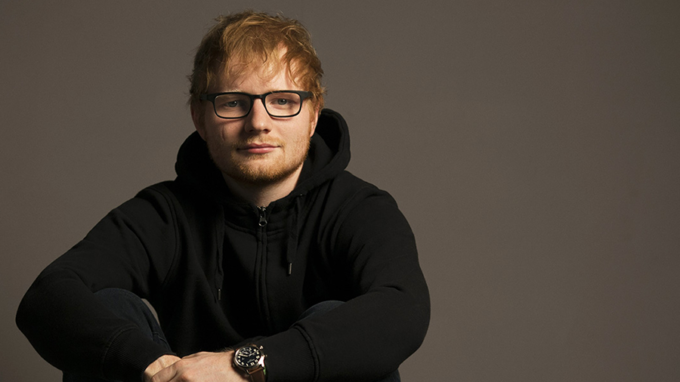 When Ed Sheeran revealed the tracklist for his new album No. 6 Collaborations Project, the world took notice because of the star power featured on it.

The British hitmaker has already released the hit single ‘I Don’t Care‘ with Justin Bieber, the follow up ‘Cross Me‘ with PnB Rock & Chance The Rapper as well as other songs like ‘Beautiful People‘ with Khalid and ‘BLOW‘ with Bruno Mars. But he’s got a lot more guests on the project: Eminem & 50 Cent reunite on ‘Remember The Name‘ plus Cardi B, Travis Scott, Meek Mill, Ella Mai, Young Thug, H.E.R. and A Boogie Wit Da Hoodie also appear.

The album is now here in its entirety. Its title calls back to No. 5 Collaborations Project, a 2011 EP from the talented singer which featured Hip-Hop collabs with grime MCs such as Wiley and Sway. Stream the star studded album below.