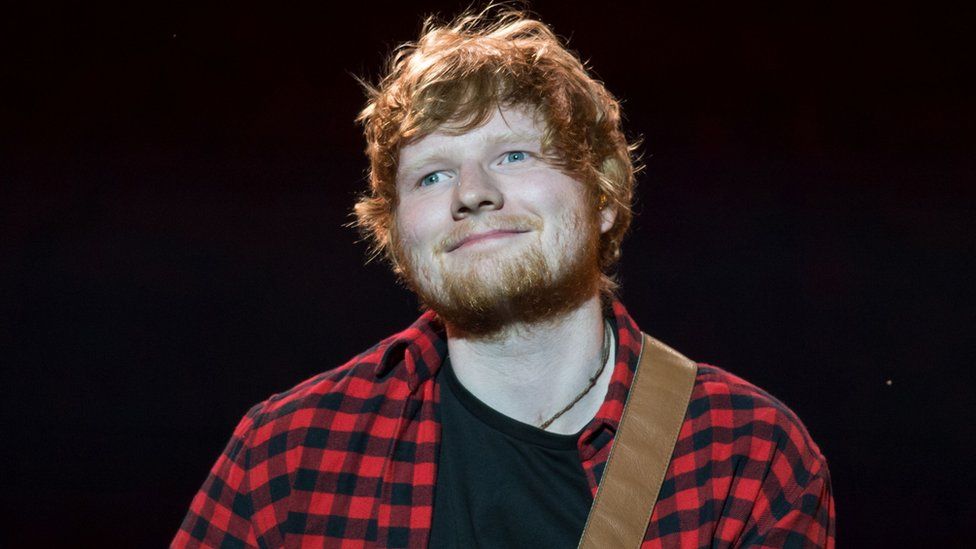 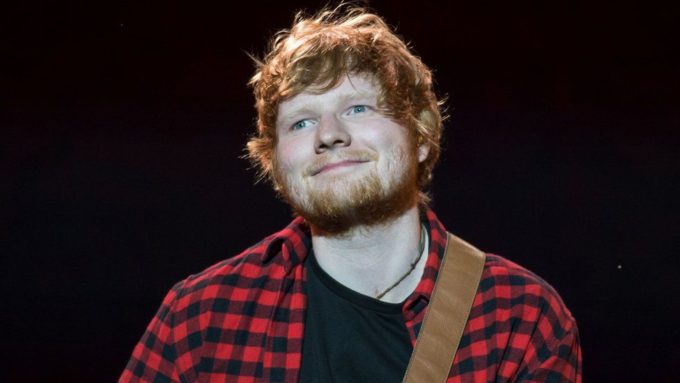 Last week, Ed Sheeran joined forces with Justin Bieber on the brand new single ‘I Don’t Care‘ which fans guessed is the first taste off his forthcoming 4th studio album.

It looks like the album may be coming out sooner than we thought. On Monday, Ed shared the artwork for another new single titled ‘Cross Me’ that is set to release on Friday, May 24 but concealed the guests on the artwork. Since then, fans have been running their theories as to who the two could be.

Can you guess who’s on the next one? x

A few minutes ago, Ed took to his Instagram stories and shared some more hints on the featured artists. The first one is Chance The Rapper, which is pretty clear from the “3” hat that the singer is wearing in his selfie. The second one wasn’t easy to guess but you can’t outsmart the fans these days. They have figured that it’s none other than Philly crooner PnB Rock [P + B (Beyonce hive emoji) followed by the Rock sign emoji]. 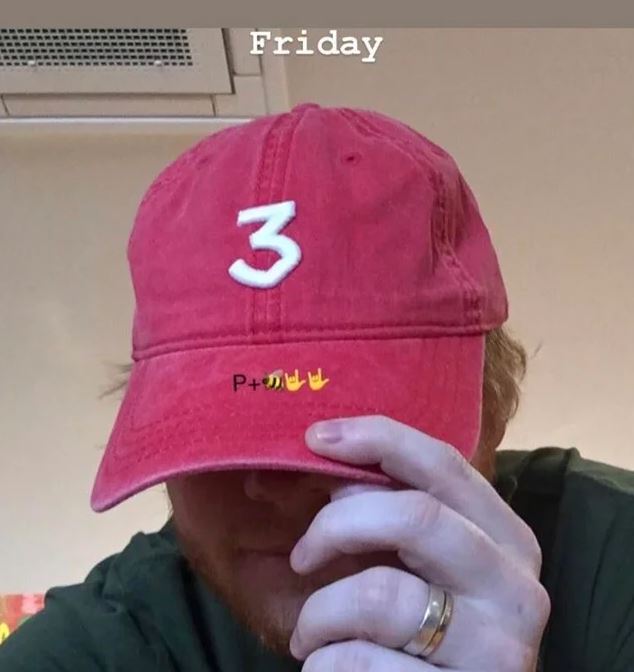 This surely is an interesting collaboration on paper. Let’s see how it sounds when it arrives on Thursday night. Stay tuned.