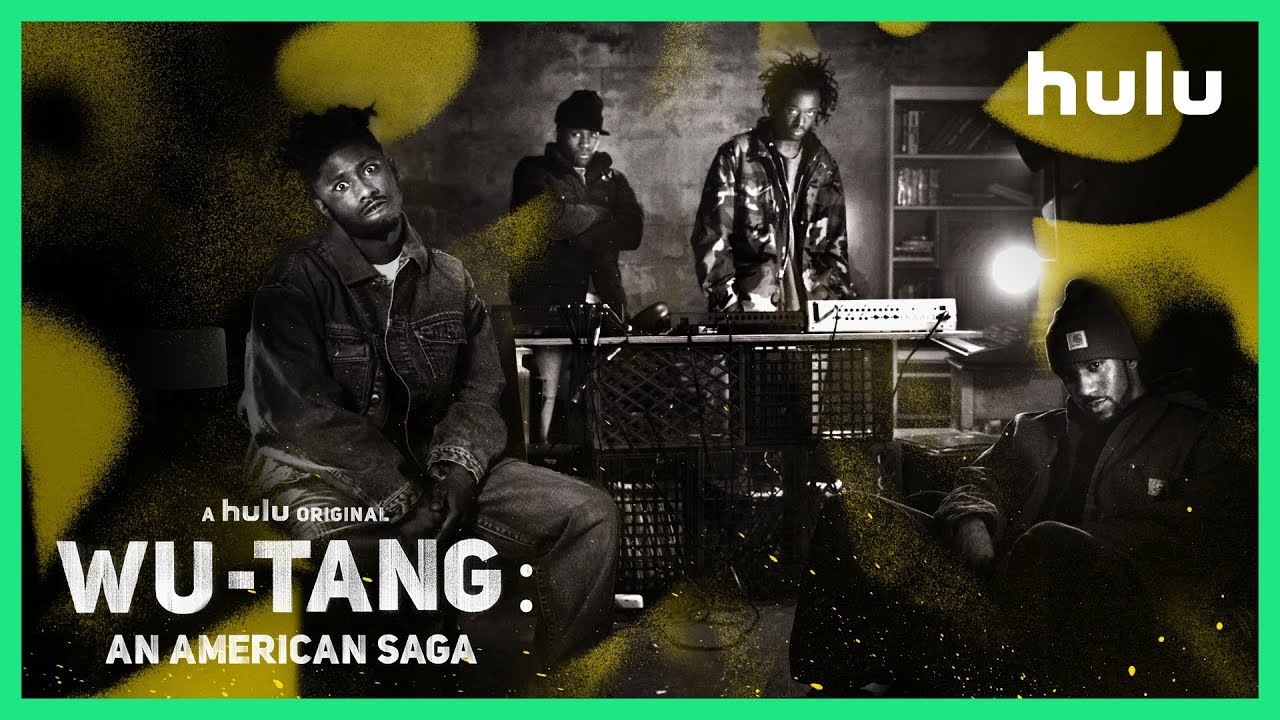 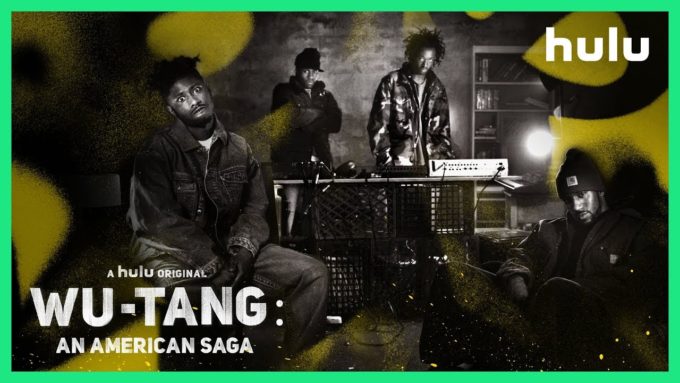 UPDATE (July 26): Hulu has unveiled an extended trailer for the upcoming series which shows the characters in greater detail.

Hulu is set to release a new docu-series called Wu-Tang: An American Saga which will trace the story of Wu-Tang Clan in the early 90s in New York at the height of the crack cocaine epidemic.

The series is co-created and written by Alex Tse and RZA, who also serves as an executive producer alongside Method Man. The first trailer for the series has been unveiled today which shows Joey Badass cast as Inspectah Deck and Dave East as Method Man. Wu-Tang: An American Saga premieres September 4 on Hulu. Watch it below.

Earlier this year, Showtime released a documentary series about the group titled Wu-Tang Clan: Of Mics and Men which was accompanied by an EP.