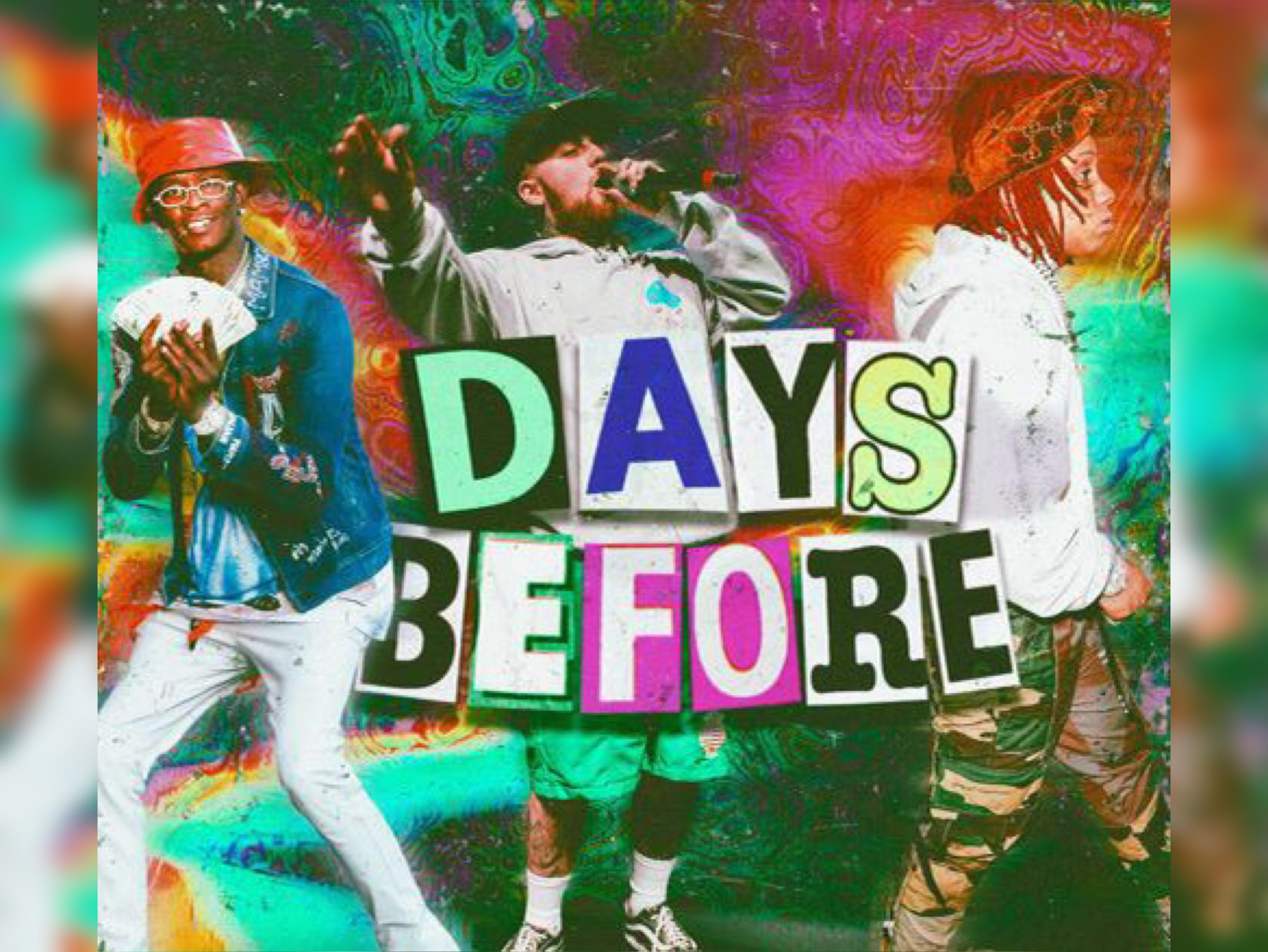 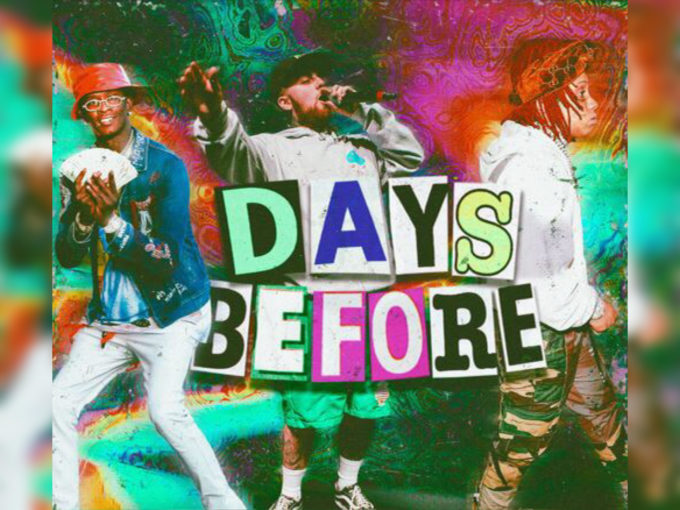 A new Young Thug song (or two) hits the world wide web almost every week so it’s no surprise that another one is here today for our listening pleasure.

But this one is a little different. It’s his unreleased collaboration ‘Days Before’ with Mac Miller and Trippie Redd. A snippet of this track had been floating around for months and it’s interesting that it doesn’t really have any drums. “She said I’m taking full advantage ’cause I’m never stressing / ‘Cause I had feelings for this girl that daddy homed as restless / Don’t get me wrong ’cause it ain’t nothing bout that money, n*gga / I meant to tell you, since a kid, I been getting my own figures,” raps Thugger on the opening verse.

“Yeah, leave me alone, take your a*s home / If it ain’t another million, I ain’t picking up the phone / Phony motherf**kers always sittin’ on the throne / All I want’s some p*ssy, baby, give a dog a bone,” Mac continues on the second verse. There is no word if this will be released officially in the coming weeks but we will be on the lookout for it. Last month, 88-Keys released his posthumous Mac Miller collab ‘That’s Life‘.