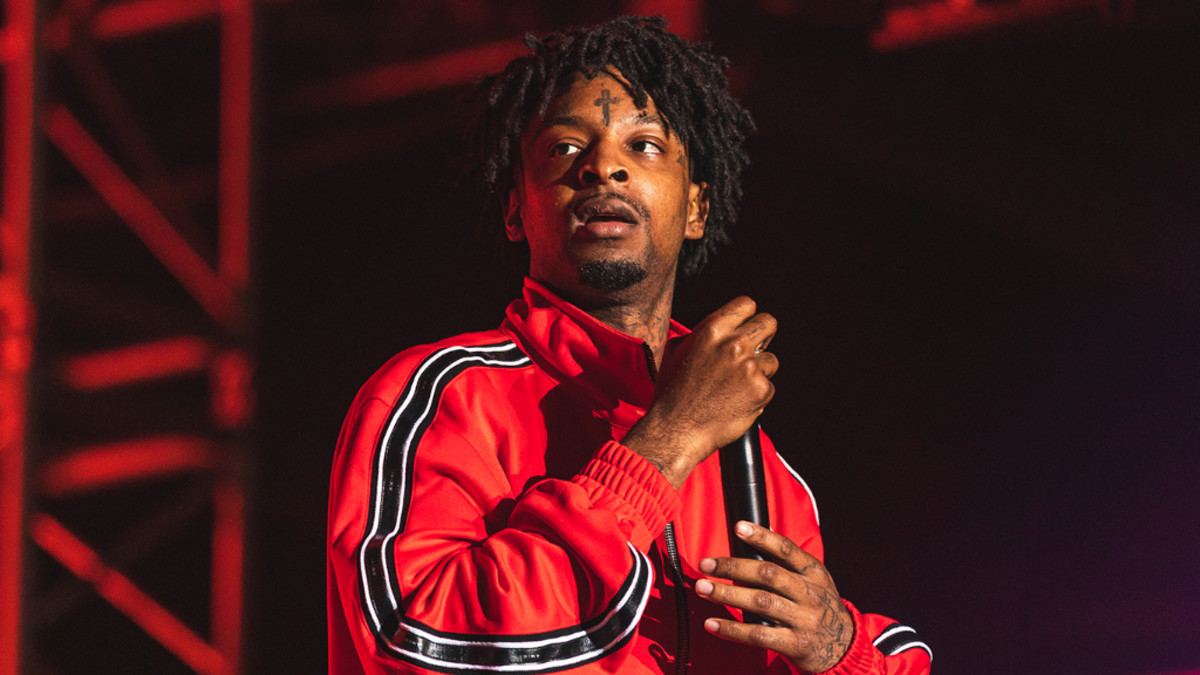 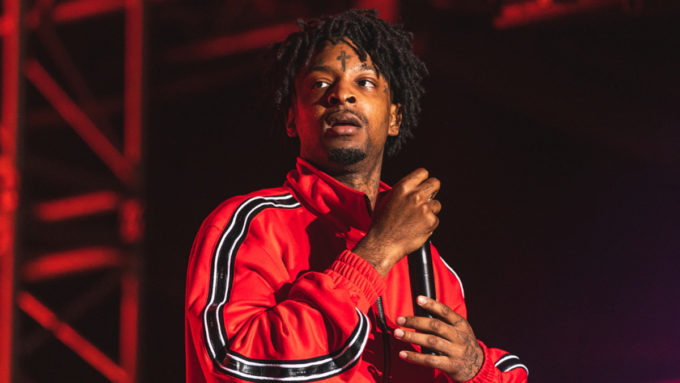 21 Savage released his best album yet, i am > i was last year but hasn’t properly ventured back to releasing music since then. Of course, the whole ICE arrest episode must have affected his plans too.

However, today a new song from the Atlanta trapper called ‘Yea Yea’ has surfaced online from unknown sources. It’s not confirmed when this was recorded but the production on the track comes from Pi’erre Bourne who laces it with banger. Listen to it below. In April, Savage had revealed to Billboard that he’s sitting on two albums worth of material.