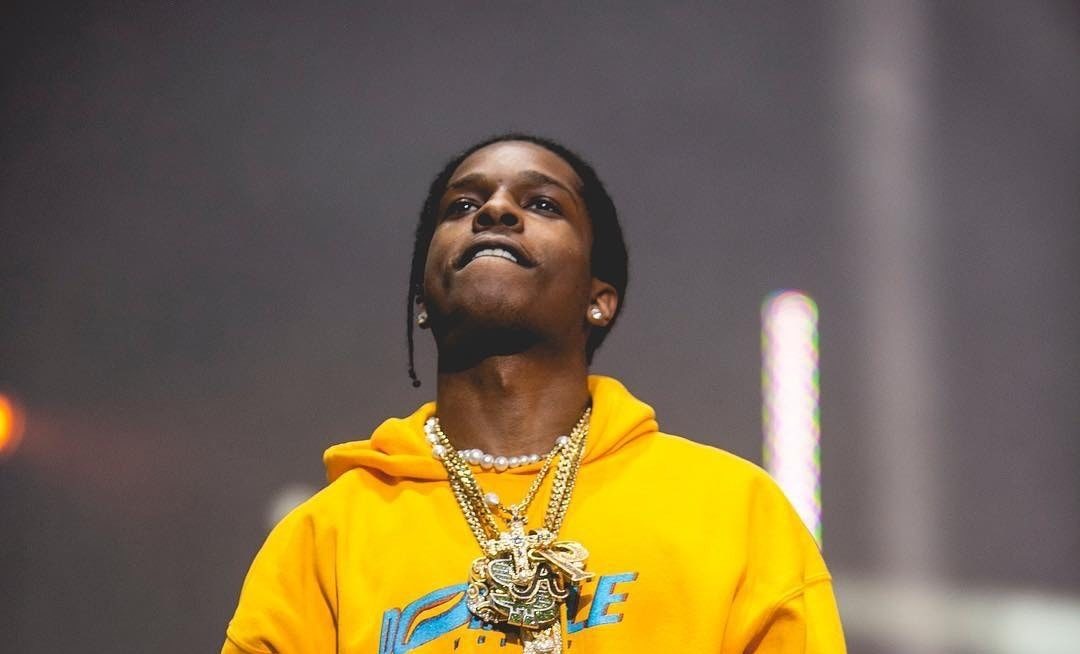 The clip was presented as part of the evidence in the ongoing case of assault against ASAP Rocky and two other men in Stockholm, Sweden which is expected to run until Friday. The rapper has pleaded not guilty to the charges. In the clip, Rocky’s bodyguard can be seen warning Mustafa Jafari and then attacking him suddenly by grabbing his throat. It reportedly takes place before the street brawl went down involving Rocky.

According to Swedish publication Expressen, the bodyguard put his hands on Jafari’s throat following which Jafari hit the bodyguard with his headphones. It’s interesting to note that despite the video surfacing, Rocky’s bodyguard hasn’t been charged in the case. The 30-year-old rapper has claimed all along that he fought the man seen in the viral fight video in self-defense after his entourage was harassed by him and his group of friends repeatedly.