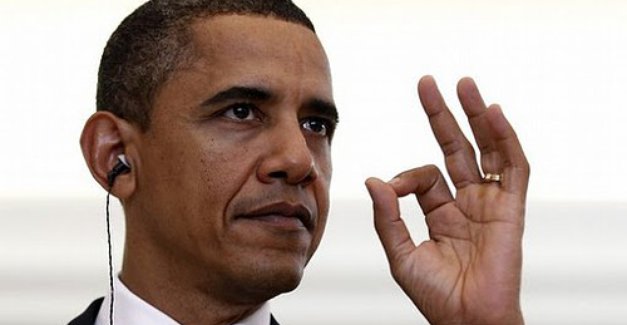 It’s that time of the year when Barack Obama shares his playlist of what he’s been bumping while enjoying his retired life.

In a tweet today, the former U.S. President revealed a playlist of songs that he and his wife Michelle have been listening to. “With summer winding down, here’s a sampling of what Michelle and I have been listening to — some new, some old, some fast, some slow,” Obama wrote of the 44-song playlist. “Hope you enjoy.”

As he mentioned, the list is a combination of songs from different eras but is dominated by R&B and Hip-Hop. Lil Nas X, Lizzo, Beyonce, Jay-Z, Mac Miller, the Black Keys, Stevie Wonder and the Rolling Stones are some of the established artists in his playlist. But there are also some tunes by emerging artists featured like Maggie Rogers’ ‘Burning’, Daniel Caesar & H.E.R.’s ‘Best Part’, Rosalia & J. Balvin’s ‘Con Altura’ and more. Take a look at the complete list below.

With summer winding down, here’s a sampling of what Michelle and I have been listening to — some new, some old, some fast, some slow. Hope you enjoy. pic.twitter.com/BS5ri1lvxz

UPDATE: You can now listen to the exclusive playlist of Obamas’ selections on Spotify.