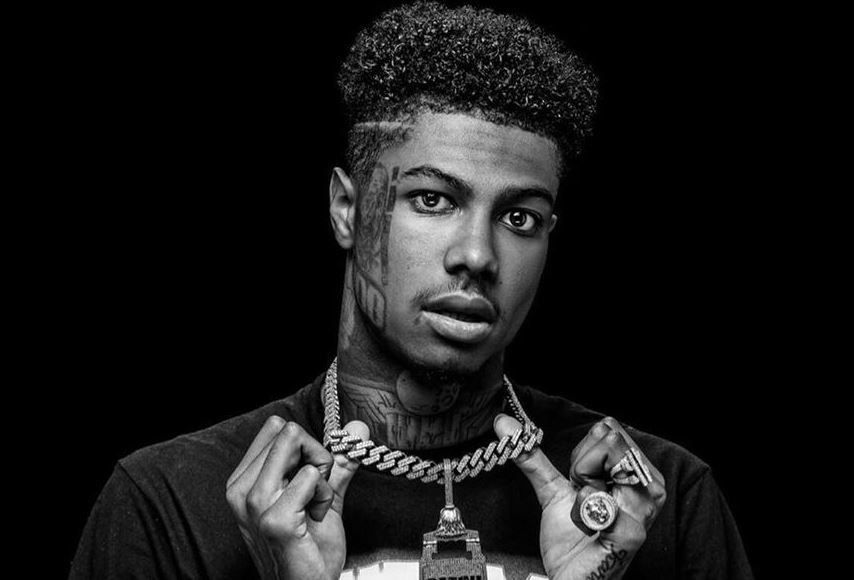 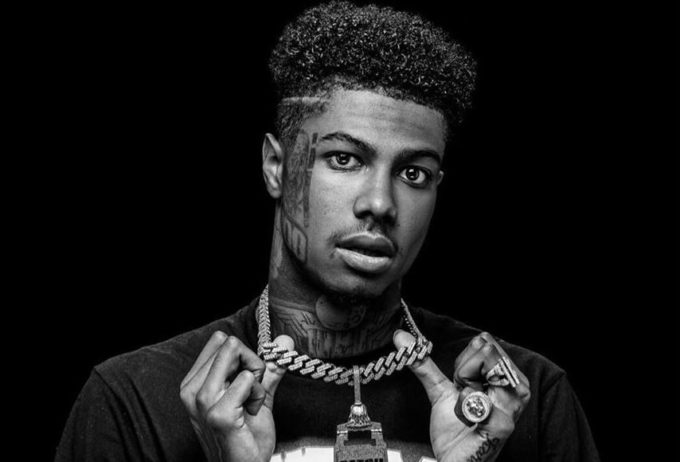 Blueface has been teasing the release of a new project for a while.

Tomorrow (August 9), the L.A. rapper will finally drop his EP called Dirt Bag, the first project to be released under his deal with Cash Money. Blueface previously released his Famous Cryp project in 2018 under his earlier deal with eOne, featuring the hit song ‘Thotiana’. Dirt Bag will feature 8 songs with guest appearances from Offset (on the single ‘Buss Down‘), The Game, Mozzy, Rich The Kid and Lil Pump.

Take a look below. Dirt Bag will hit all stores and streaming services on Friday.

UPDATE: The album is now out everywhere.