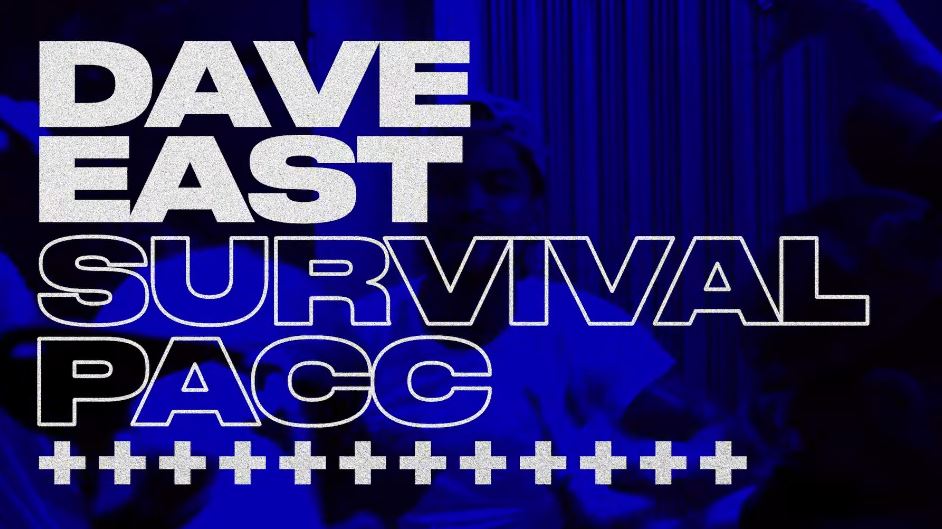 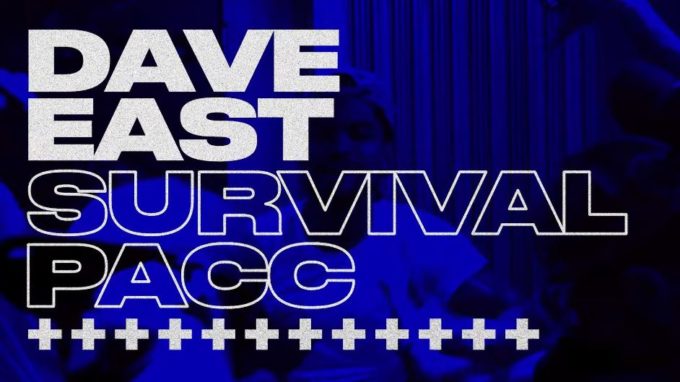 Dave East has been making music for years but hasn’t released his debut album yet.

His Paranoia: A True Story project in 2017 was made like an album but never really marketed as one. Since then, he’s been telling fans that his debut LP, Survival is on the way. The Harlem rapper is finally kicking off the campaign today with two new singles. The first one ‘Everybody’ features Atlanta’s own Gunna while ‘Wanna Be A G’ is a collaboration with fellow Harlem native, Max B.

Stream both songs above and also check out the trailer for his upcoming album via YouTube below. Dave East is also playing Method Man in the upcoming Wu-Tang: An American Saga documentary by Hulu, coming Sept. 4.