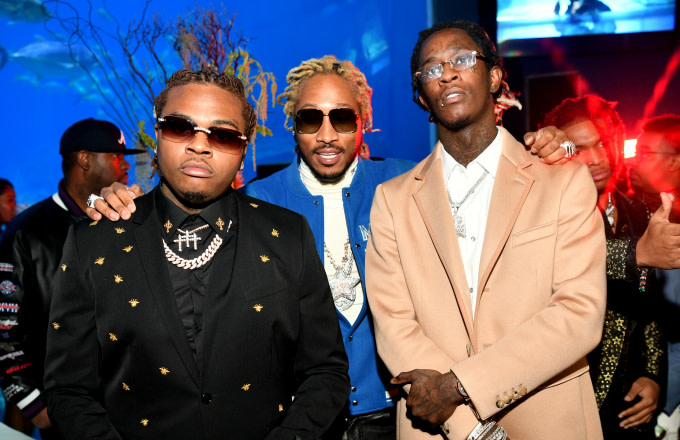 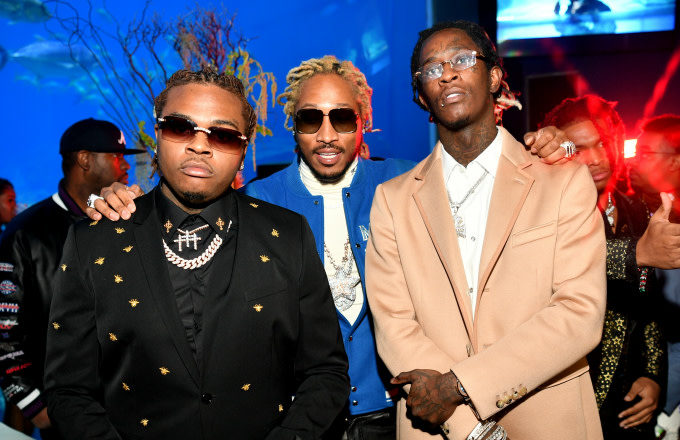 The past few weeks have seen some songs from Future and Young Thug leaking online which made fans wonder if a joint project from the two friends is on the way. Today, it has been announced that the two will soon release their new project Super Slimey 2.

But this time, it’s not just these two who are featured on the album. They will be joined by fellow Atlanta artists Gunna and Lil Baby to make it a real treat for fans. The news was officially announced by Thugger’s YSL label on social media.

Super Slimey 2 will serve as the sequel to the original project that released in October, 2017 and featured production from London On Da Track, 808 Mafia, Wheezy, By Mike WiLL Made-It and more.