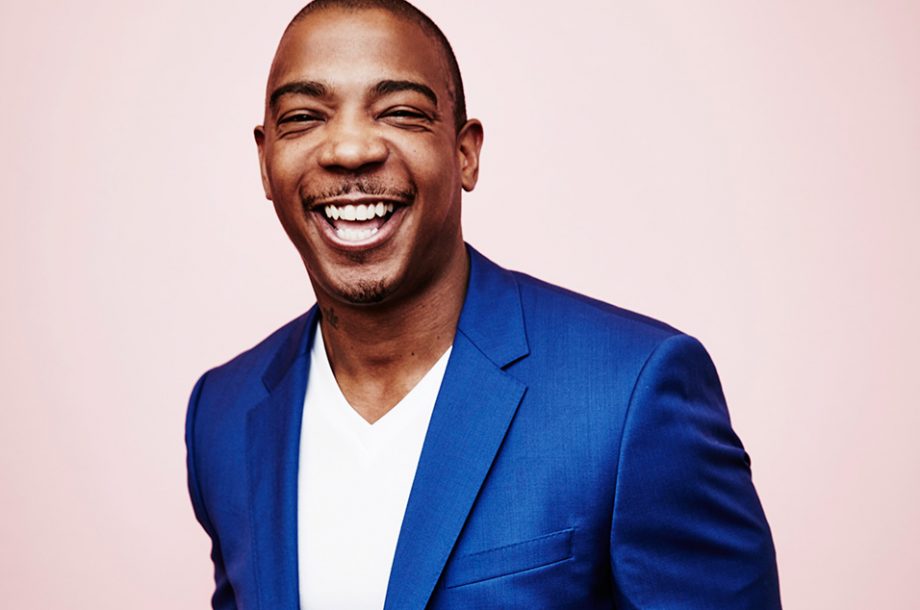 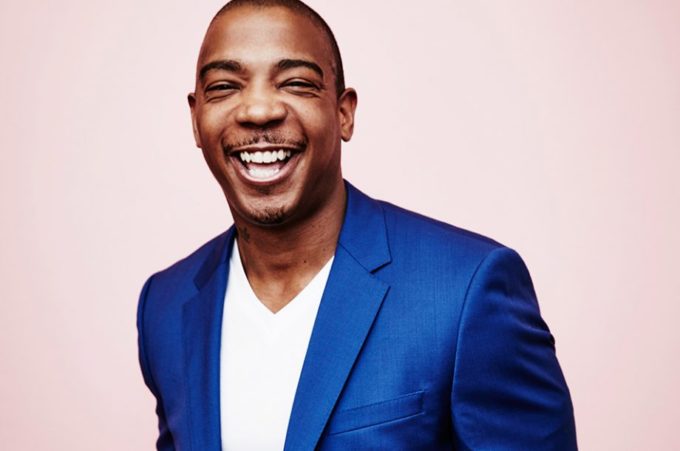 In recent years, Ja Rule’s name has been associated more with controversy and being trolled online for various reasons than his music.

The former Murder Inc. rapper has not released an album since Pain Is Love 2 in 2012 (which was pretty under appreciated by the way) but he’s now shared a rare release called ‘Baby’ with his fans. “Baby… lost files lol” he wrote on Twitter, hinting that it’s one from the vaults. Is he planning to drop a Lost Files kind of project?

The song can be downloaded from the dropbox link or streamed via YouTube below. It’s a typical love-themed Ja Rule song that we know him for, sampling Ashanti’s ‘Baby‘ from 2002. Listen below. 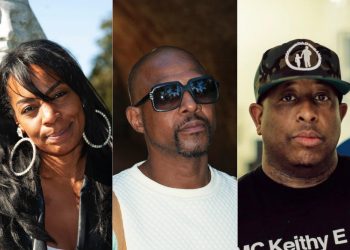 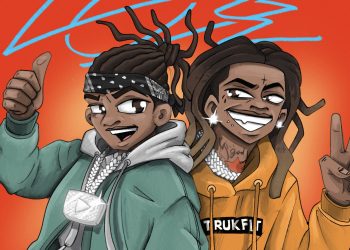