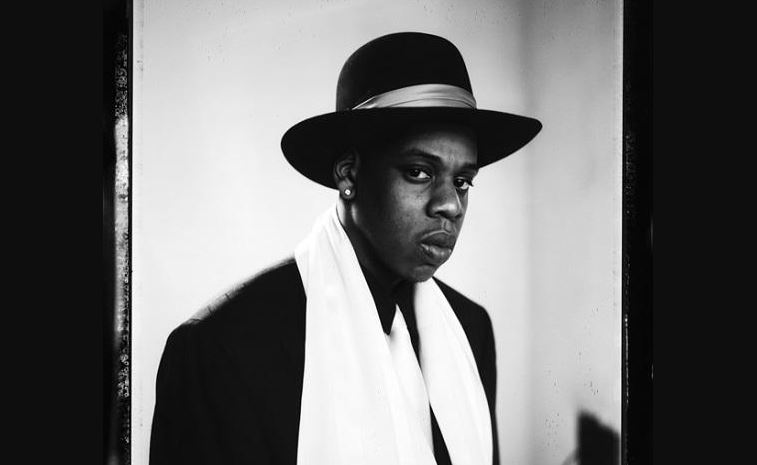 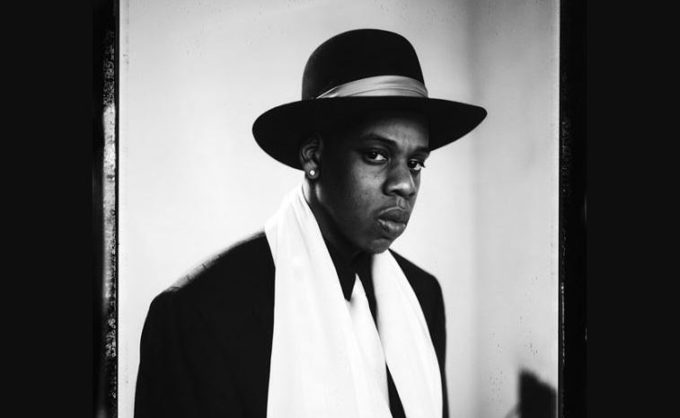 Jay-Z’s debut album Reasonable Doubt released in 1996 through Roc-A-Fella Records and Priority Records has been a TIDAL exclusive for a long time but beginning today, it is also available on more services including YouTube Music, SoundCloud, Amazon Music, Google Play Music and Pandora among others.

The development comes courtesy of Equity Distribution, the independent music distribution arm of Roc Nation. Equity Distro is now distributing the album across the world. The company launched quietly last year and has partnered with several artists since then, including Jay’s longtime friend-foe-friend Jaz-O and his Kingz Kounty Media Group. Some of the other artists include Chanel West Coast, Vado, Tiny Harris and more.

“We want to help create a viable path to sustained growth for every independent artist we work with, so they can remain in control of their careers,” Equity president Krystian Santini told Variety last month. “EQ empowers artists and labels, by providing a home for them to grow and a team to support them, without taking their masters or limiting their freedom of movement. “