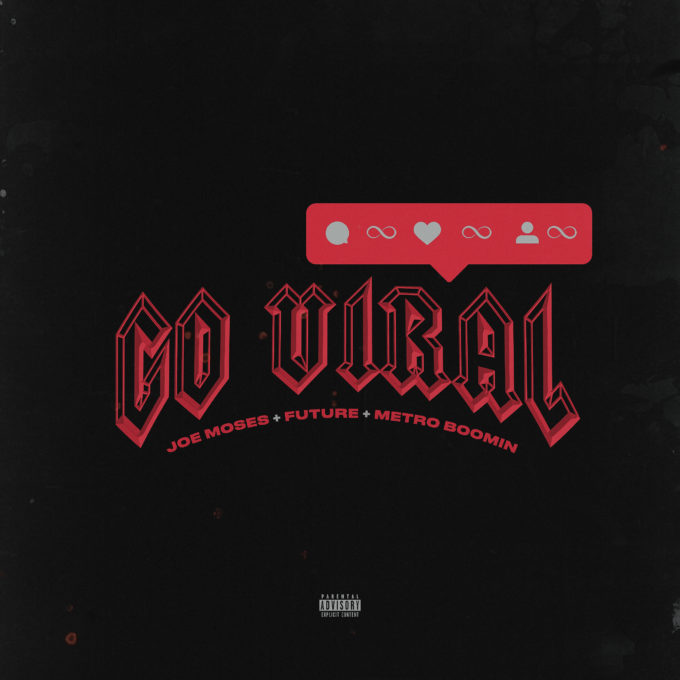 UPDATE (Aug. 28): The official music video has been released. Watch it below.

Joe Moses’ affiliations with YG, Mustard, Ty Dolla Sign and the crew has helped him with some solid collaborations over the years but the L.A. rapper has been patiently waiting for his moment for a while.

GO VIRAL out right NOW!!! Me feat @future and @metroboomin Link in Bio!!!!

Moses has now teamed up with Future on the brand new single ‘Go Viral’ which is a club ready track produced by Metro Boomin. Stream it below. A music video for the tune has already been shot so lookout for that soon. Until then, check out the short teaser above.