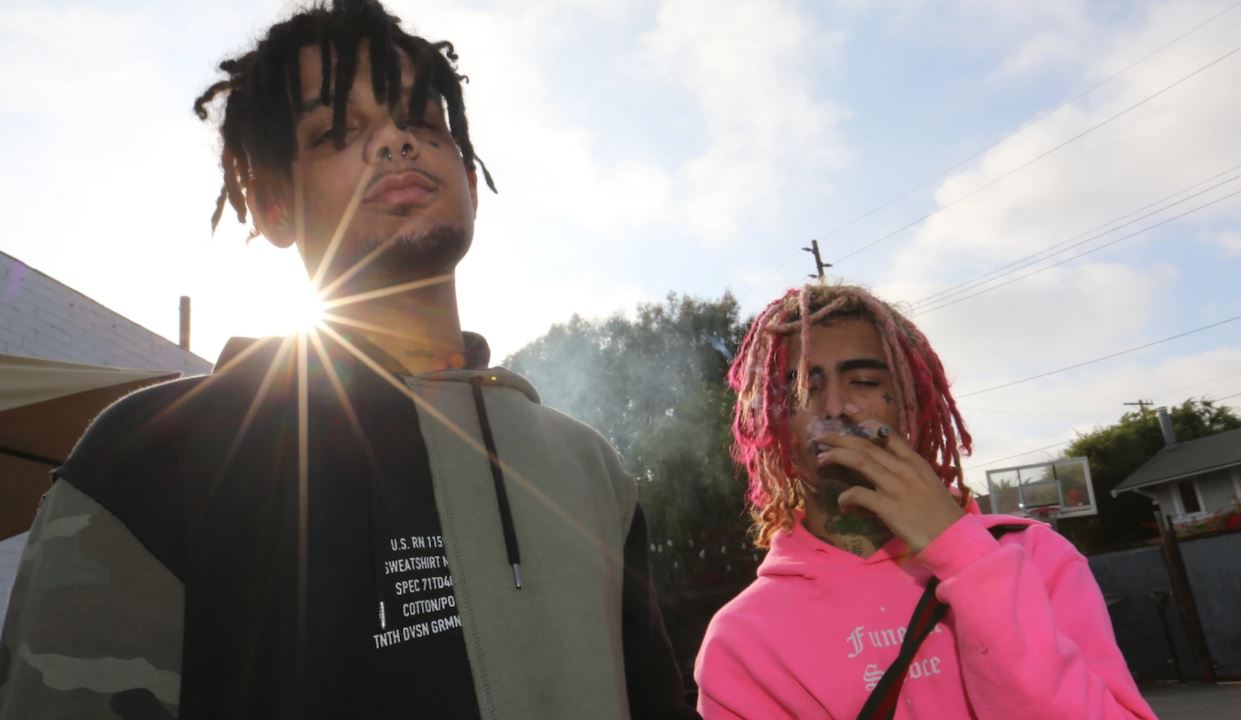 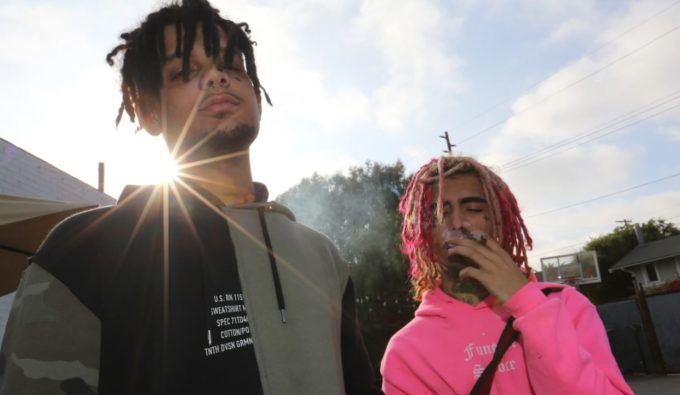 Lil Pump and Smokepurpp have joined forces on a new song called ‘Hardy Brothers Freesyle’. As the title suggests, it’s a freebie song from the duo who were beefing for a little period of time earlier this year.

Some fans had alleged that the beef was staged in order to promote each other’s music, which was most likely the case. Smokepurpp appeared on the song ‘ION’ off Pump’s Harverd Dropout album. Stream the new song below.