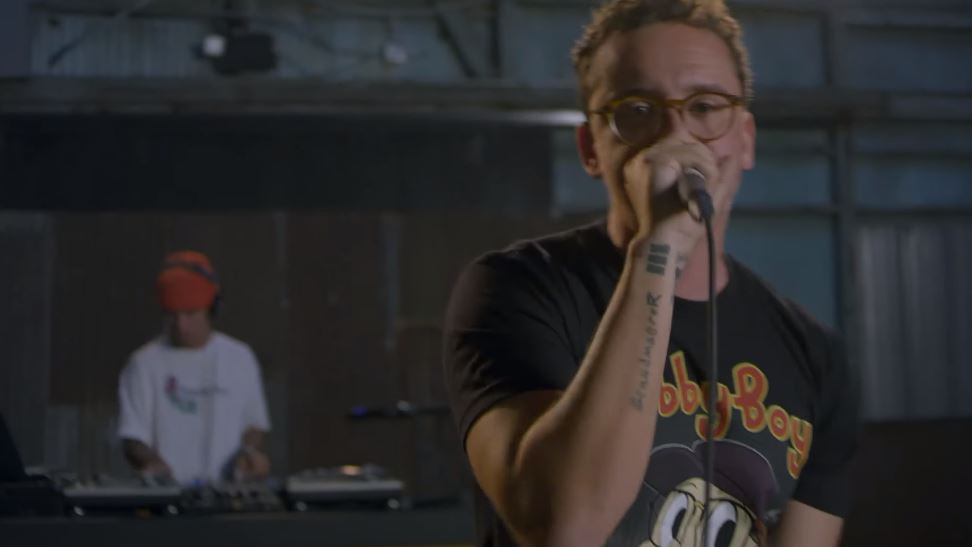 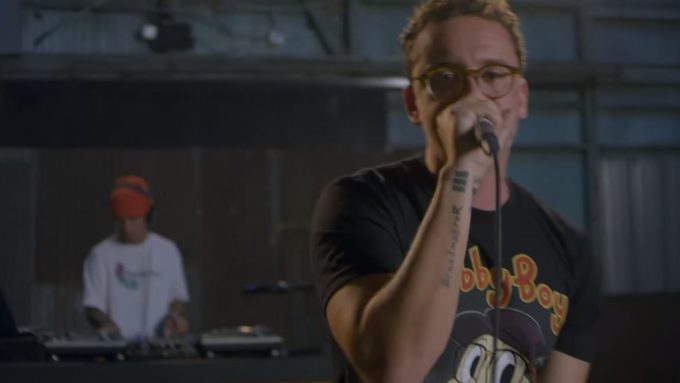 Logic likes to drop a freestyle out of nowhere, we have learned that by now.

The rapper is back today with a new one called ‘No Pressure’ where he goes in over a dope instrumental spun by his DJ. It comes along with a video which is shot in a warehouse kind of building. On the freestyle, Logic hints at working on a sequel to his debut album Under Pressure which we guess is called No Pressure.

In addition, right at the end, the Bobby Boy Records mogul announces that he’s expecting a baby boy. Last month, there were reports that he and his girlfriend Brittney Noell had secured a marriage license. Watch him kick it below.