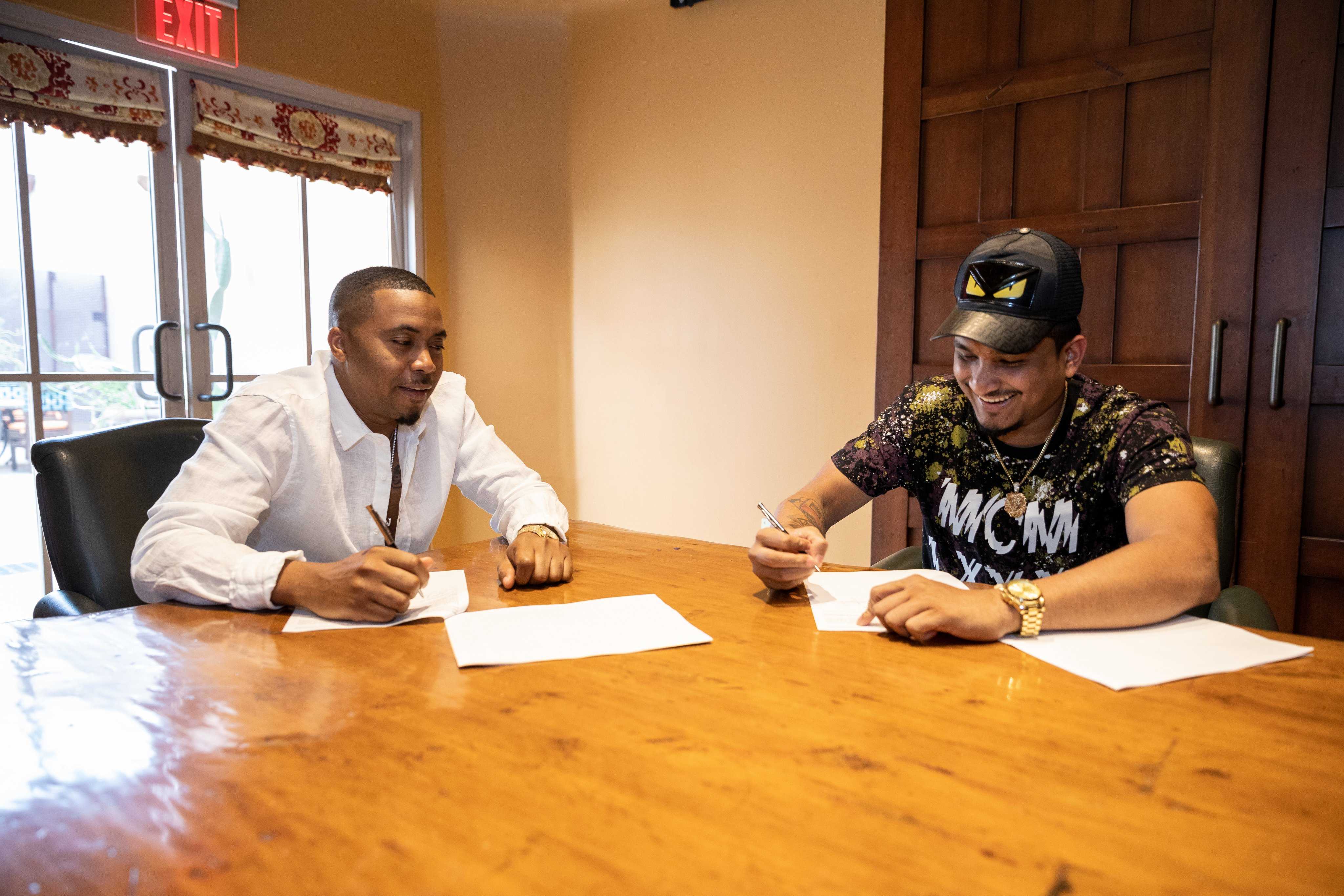 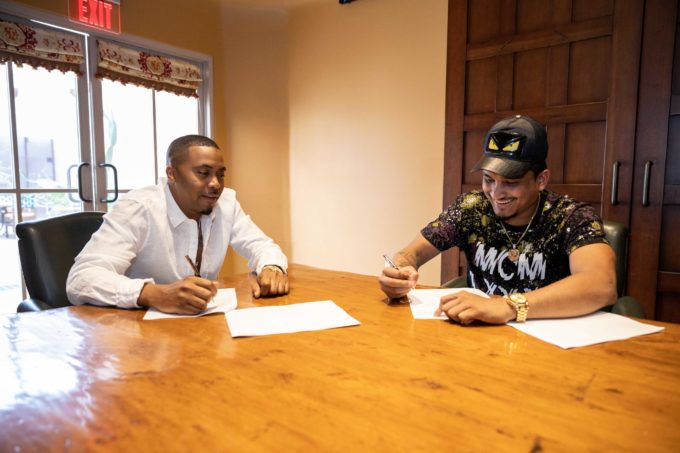 Nas’ company Mass Appeal has officially entered the Asian market with the launch of Mass Appeal India in partnership with Universal Music India.

The new label has been created to “amplify India’s burgeoning hip-hop culture on a global scale.” Mass Appeal India will be based within Universal Music India’s offices in Mumbai and will function as a multi-channel partnership between the two companies. The new label will sign and collaborate with some of the brightest young stars from the country and help them go global. All releases from Mass Appeal India will be distributed exclusively via UMG worldwide, with additional support across its network of more than 60 territories for select artists and projects.

Along with the launch comes the announcement of signing of India’s most popular rapper, DIVINE. The Mumbai based emcee has seen a meteoric rise in the past couple of years and inspired the hit Bollywood film Gully Boy earlier this year. Nas and DIVINE also collaborated on a promo song for the film, ‘NY se Mumbai‘  back in February. Watch the two interact in a chat below.

“I was first introduced to DIVINE’s music through the brilliant film Gully Boy. I’m proud to announce the launch of Mass Appeal India with DIVINE as the first artist on our roster. Hip-hop is the world’s most influential culture – it’s only right to share what we do at Mass Appeal on a global level. We’re excited about joining forces with the team at UMG India to help further spark a movement that is constantly in the making,” said Nas on the new partnership.

“It’s an honour to be associated with a legend like Nas. I grew up listening to his music. For him to recognise not just me, but the whole Indian hip-hop scene is a big win for hip-hop, and for hip-hop in India,” DIVINE says of signing with Nas’ Mass Appeal. “He is looking forward to working not just with me, but a lot of the young talent in India. I will be working with Mass Appeal India not just in a personal capacity, but also in my capacity as founder of Gully Gang Entertainment to help Mass Appeal India build a thriving ecosystem for urban music and culture in the sub-continent. So, let’s bring our A-Game because the world is watching,” he adds.