Post Malone Announces His New Album Will Release in September 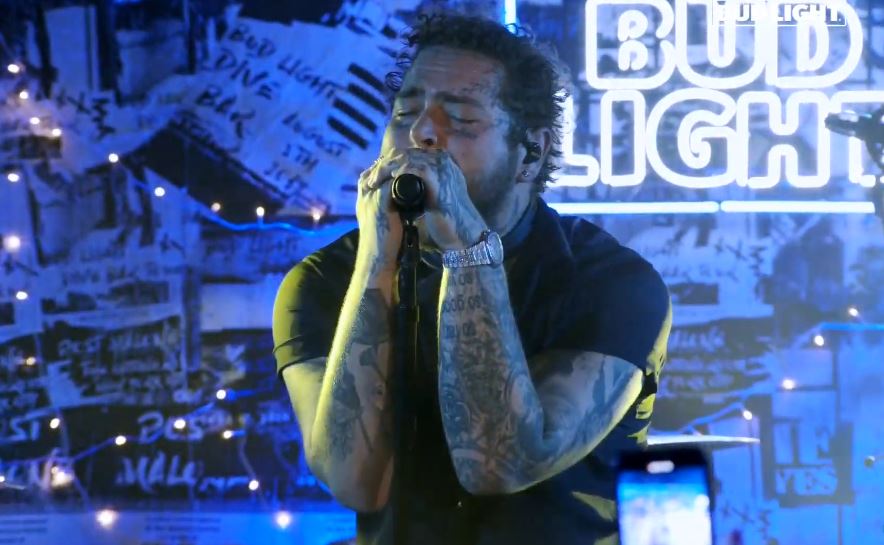 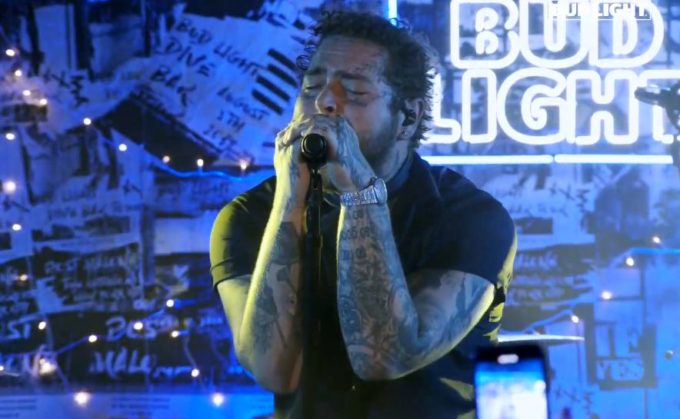 The way Post Malone has been active these past few weeks, we had a feeling that a new album could not be too far away.

Earlier today, Post shared a snippet of a new song titled ‘Circles‘ which was branded as it was connected to Bud Light, who he is business partners with. On Monday night, the multi platinum singer-rapper headlined an intimate Dive Bar show for the beer company in New York where he performed the full song for the first time.

In addition to that, Post ended all speculation and announced to the crowd that his third album, the followup to 2018’s smash hit beerbongs & bentleys, will arrive in September. He didn’t share the exact date but hey, September is just next month. Watch him make the announcement below.

The superstar will be embarking on his Runaway tour starting September 14 in Tacoma, WA, along with supporting acts Swae Lee and Tyla Yaweh — see dates here.